Lydia's "Not My Snowman" Book

Lydia's class made their own "That's Not My" books. Here is her most impressive effort with her own writing and pictures... 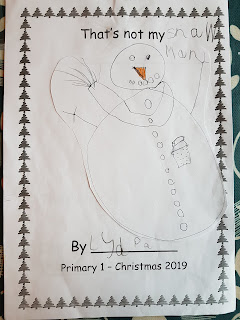 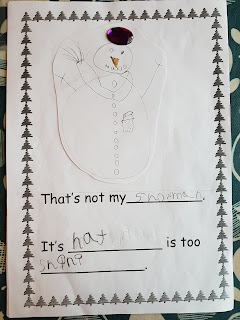 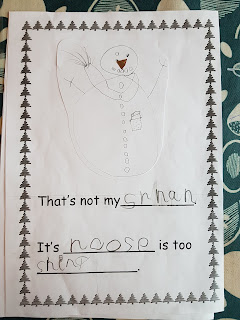 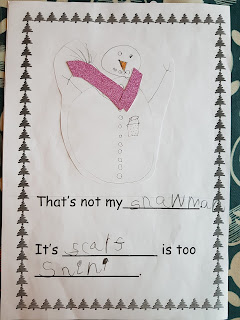 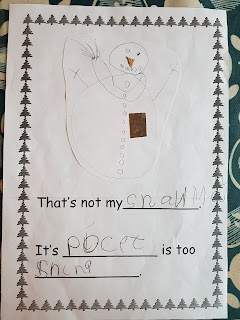 Miriam is a Brownie

It seems hardly any time at all since Naomi started Rainbows, but now both her and Miriam are already in Brownies, and Lydia is on the waiting list for Rainbows! They have been getting a lot out of the crafts and fun activities they do every week, and collecting the (very) varied badges.

Miriam moved up from Rainbows to Brownies a few weeks ago. For a couple of reasons Miriam is actually in a different unit to Naomi, and last night it was her turn to officially join, having learned her promise over the past few weeks...


I promise that I will do my best, to be true to myself and develop my beliefs, to serve the Queen and my community, to help other people and to keep the Brownie Guide Law.

She managed just fine on the night and is now officially "in". Well done Miriam! 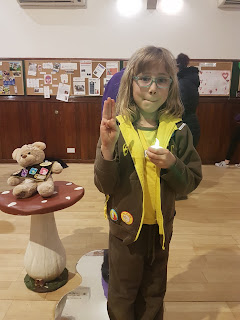 Despite us having a similar event every year, it's still hard to believe that Naomi is 9!

Straight after Christmas was over we had the extensive buildup of excitement, but in the end we had a thoroughly enjoyable - if tiring - day. This year her birthday fell on a Friday, and started with a home lunch on the Thursday (Friday itself not working for that). Then on to an early morning start on the birthday itself, with presents from the family, and an excited day at school.

Over night we then had an ironically-named sleepover, hosting Naomi's two best friends. Last child was asleep about 20 minutes after midnight! Saturday morning, the party continued with a trip to the cinema to see Frozen 2.

All in all a good time was had, but my little girl isn't so little any more... 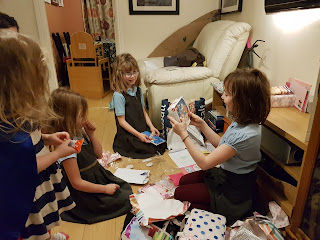 A final catchup on Christmassy things and all that went on in the holidays.

First up, the Church Nativity, where Lydia had a surprise upgrade from "shepherd" to a more central part... 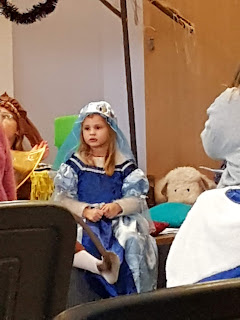 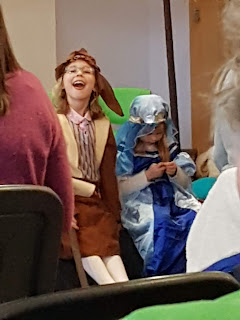 First, a fine walk out in the increasingly dark countryside near Granny's house. 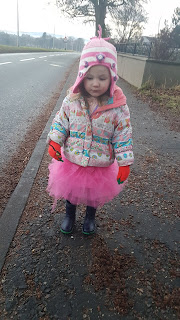 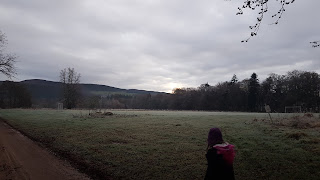 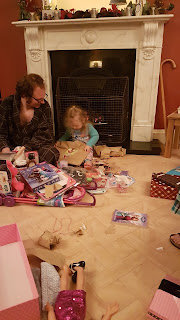 We had a few trips to Aden, where there are a load of new outdoor toys. Very nice! 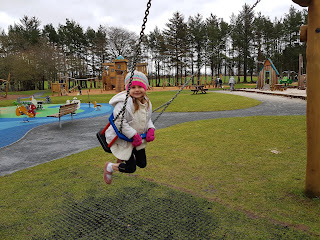 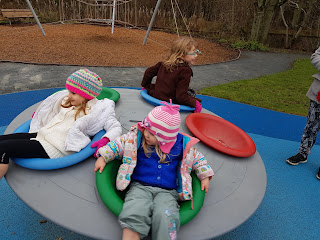 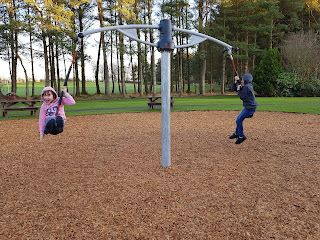 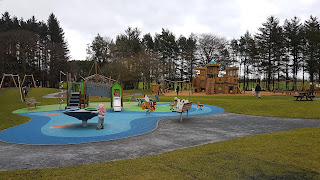 Most trips north we drove along Aberdeen beach past Codona's and the girls have been consistently asking to go there for years. This time we did and they had a brilliant time! 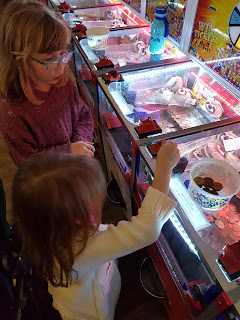 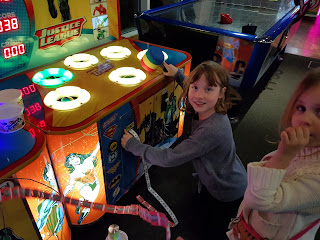 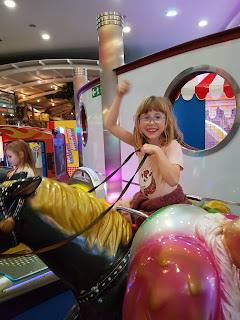 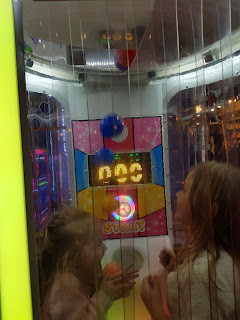 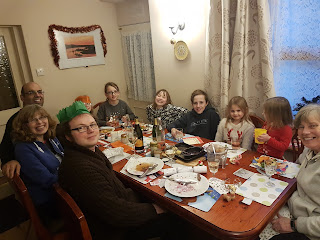