Thought you'd like a bit of a run down on some of the things we have been doing over the first week of the summer holidays... 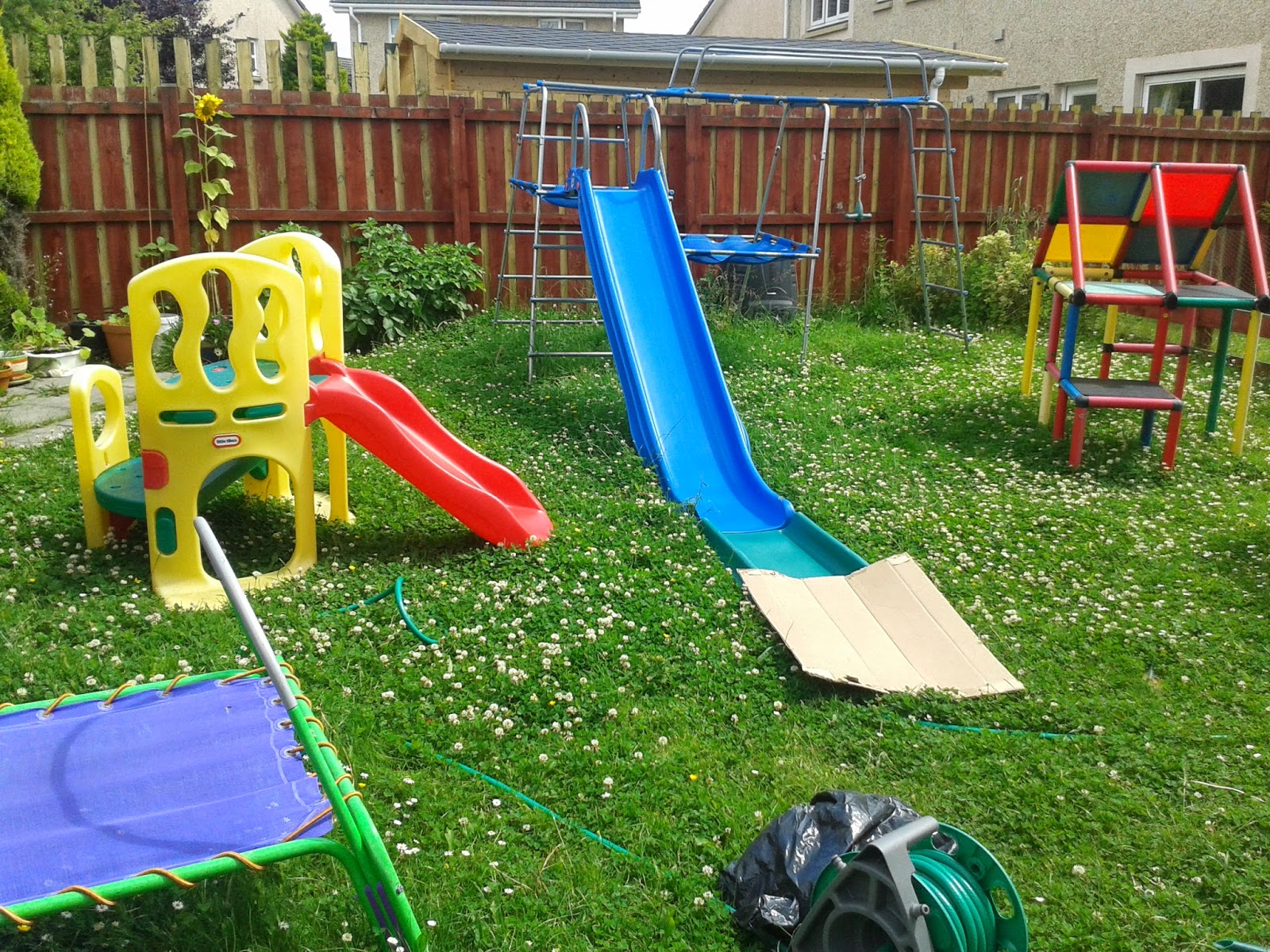 But there has also been water and sand 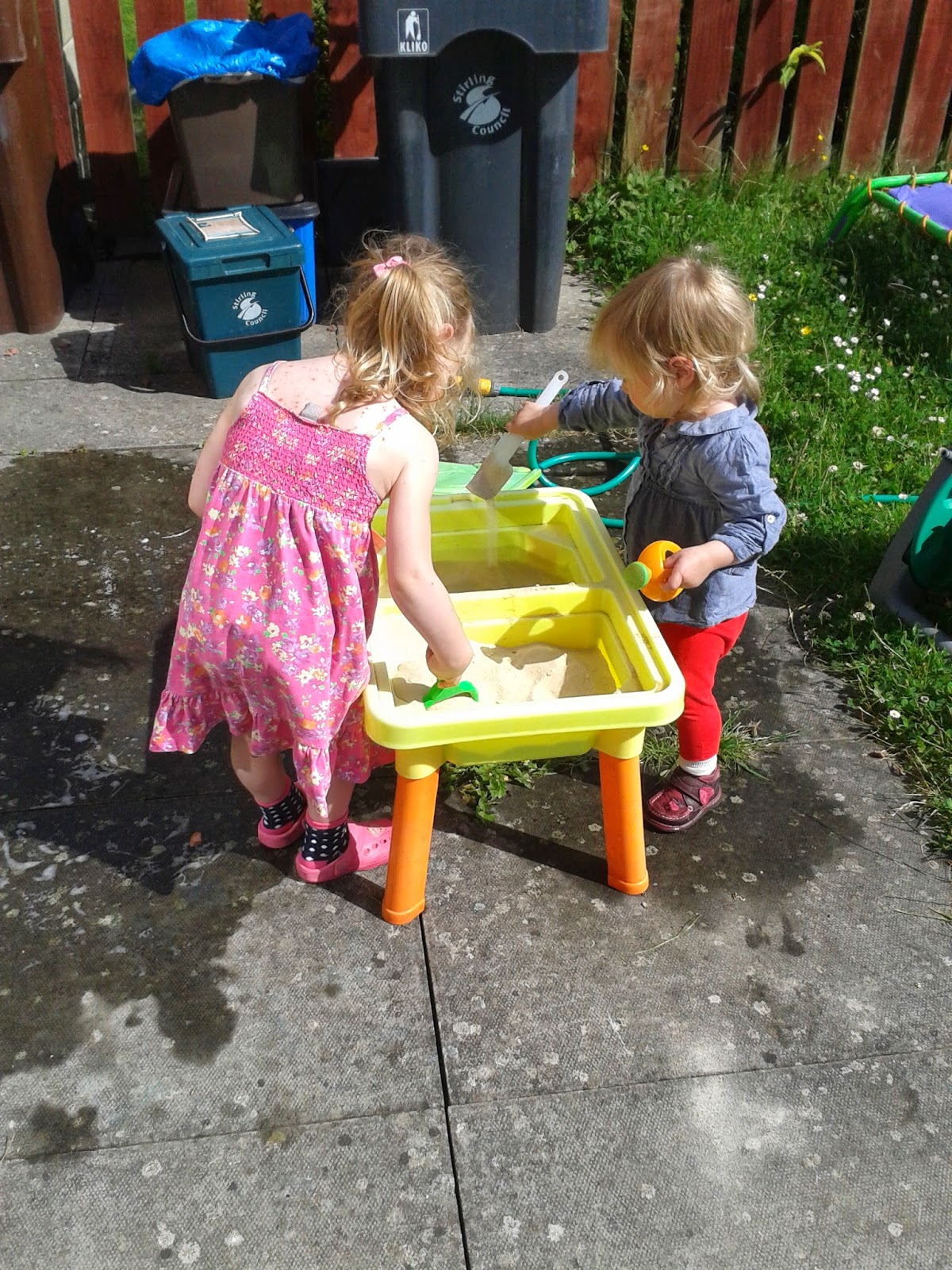 There have been crafts of various kinds 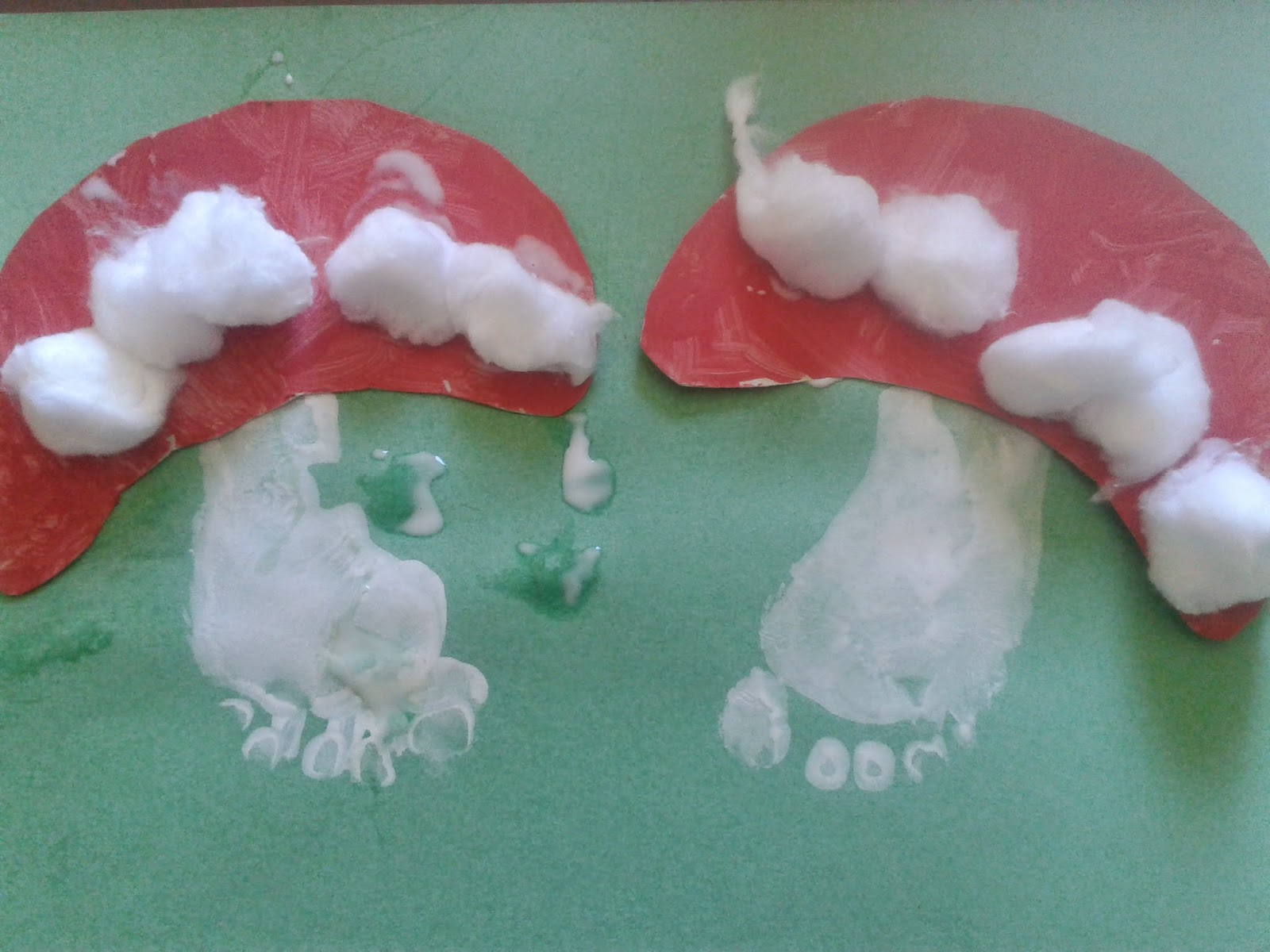 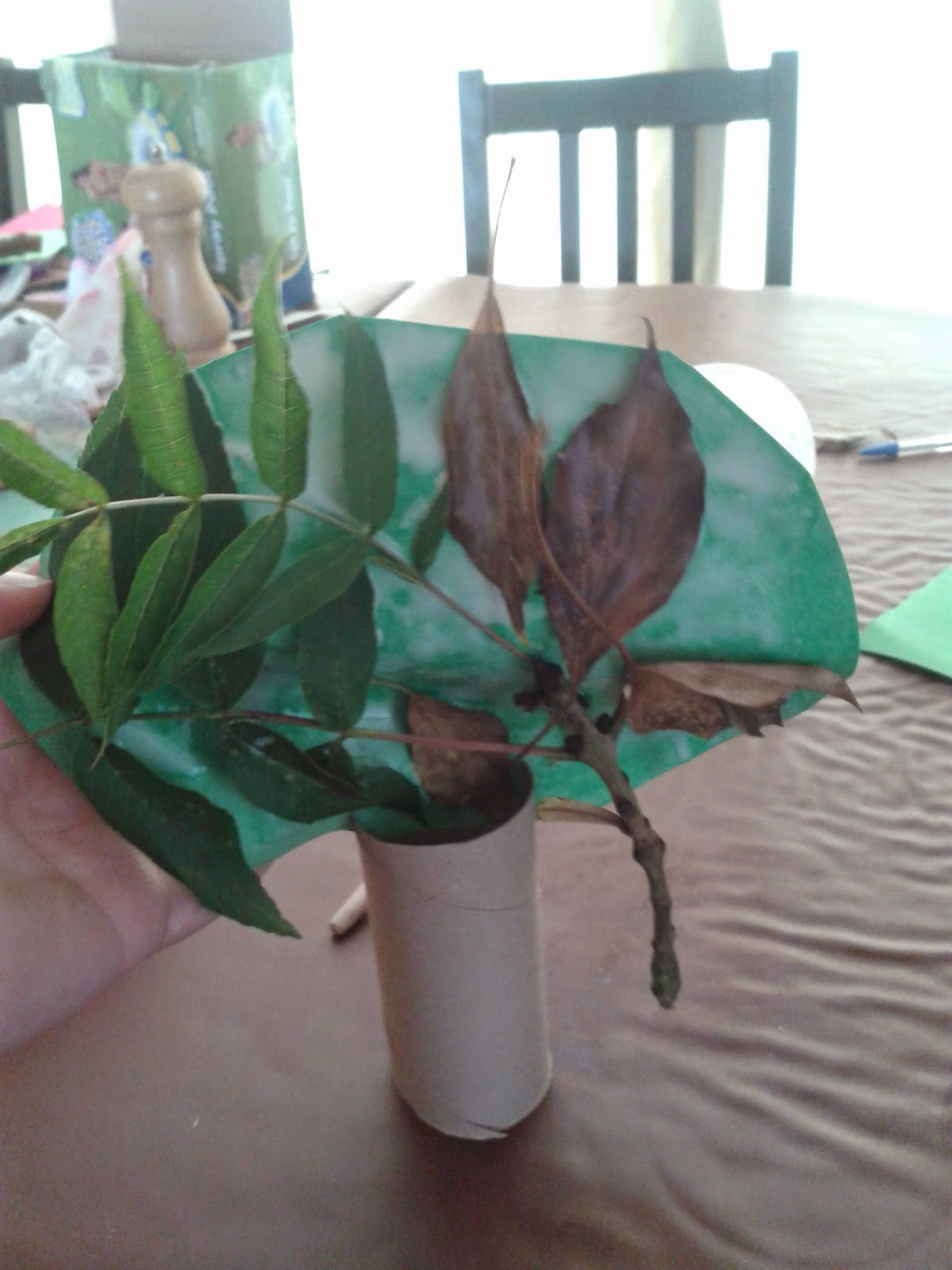 There's been regular playing with toys 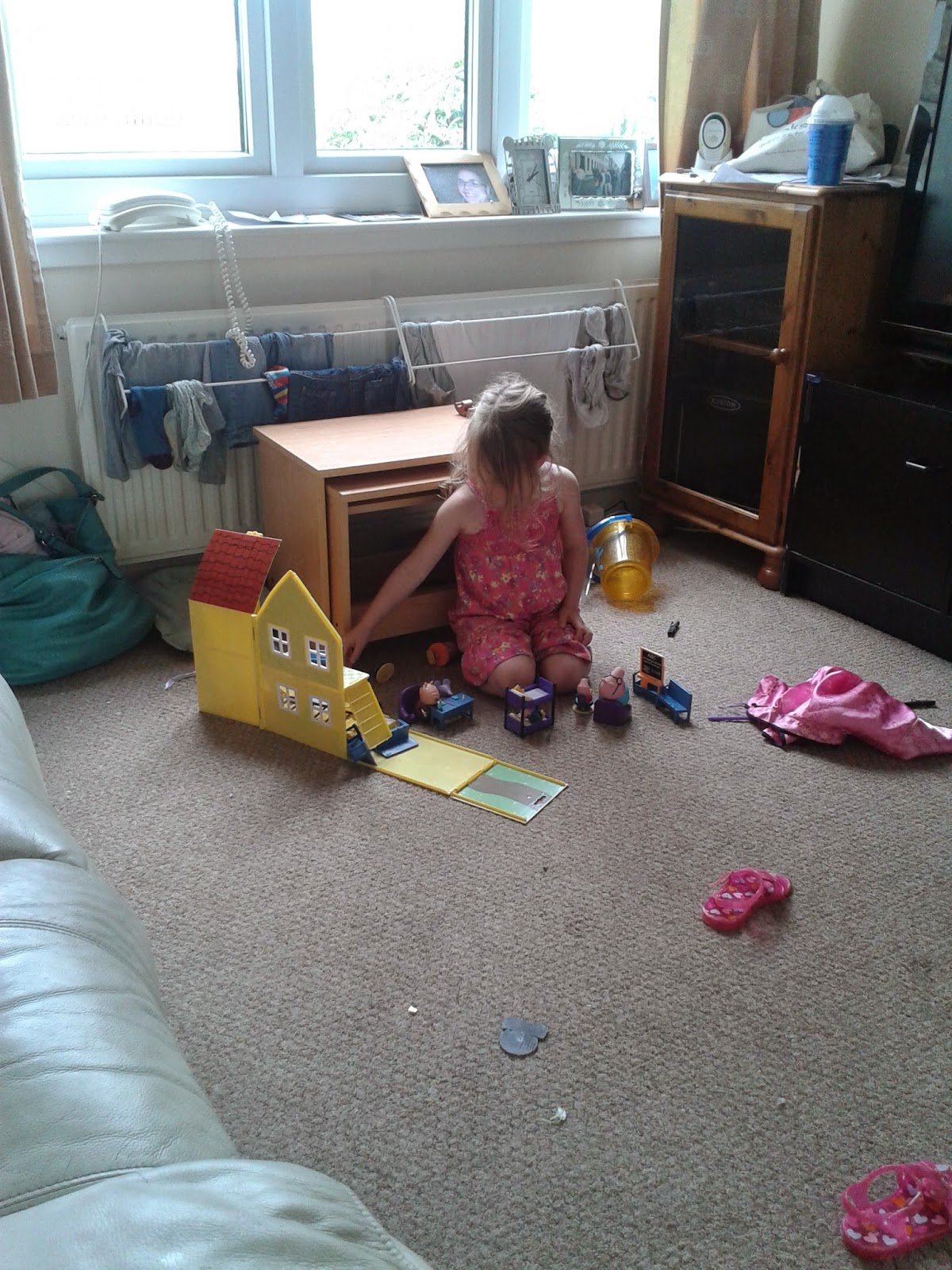 There has been playdough 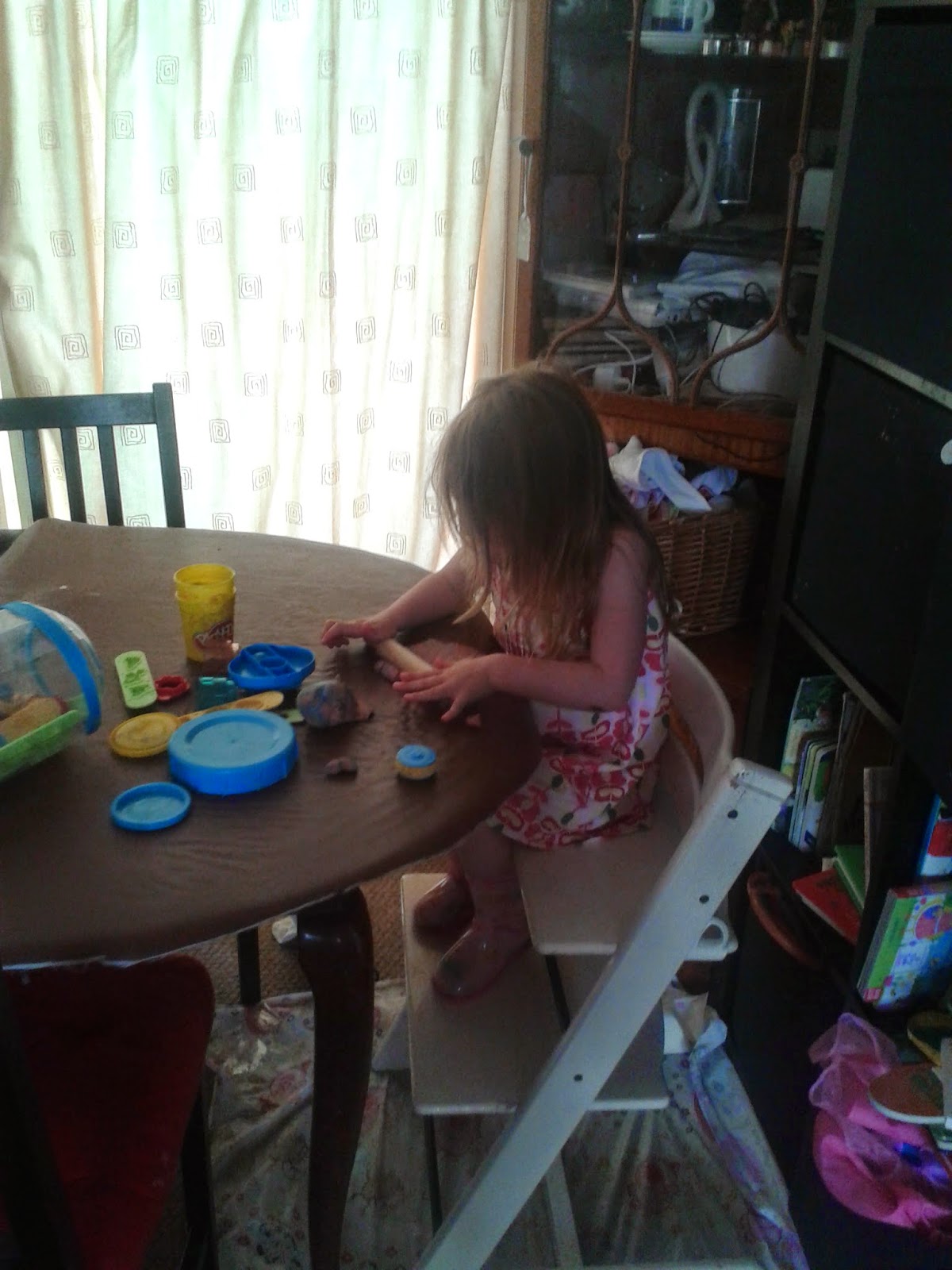 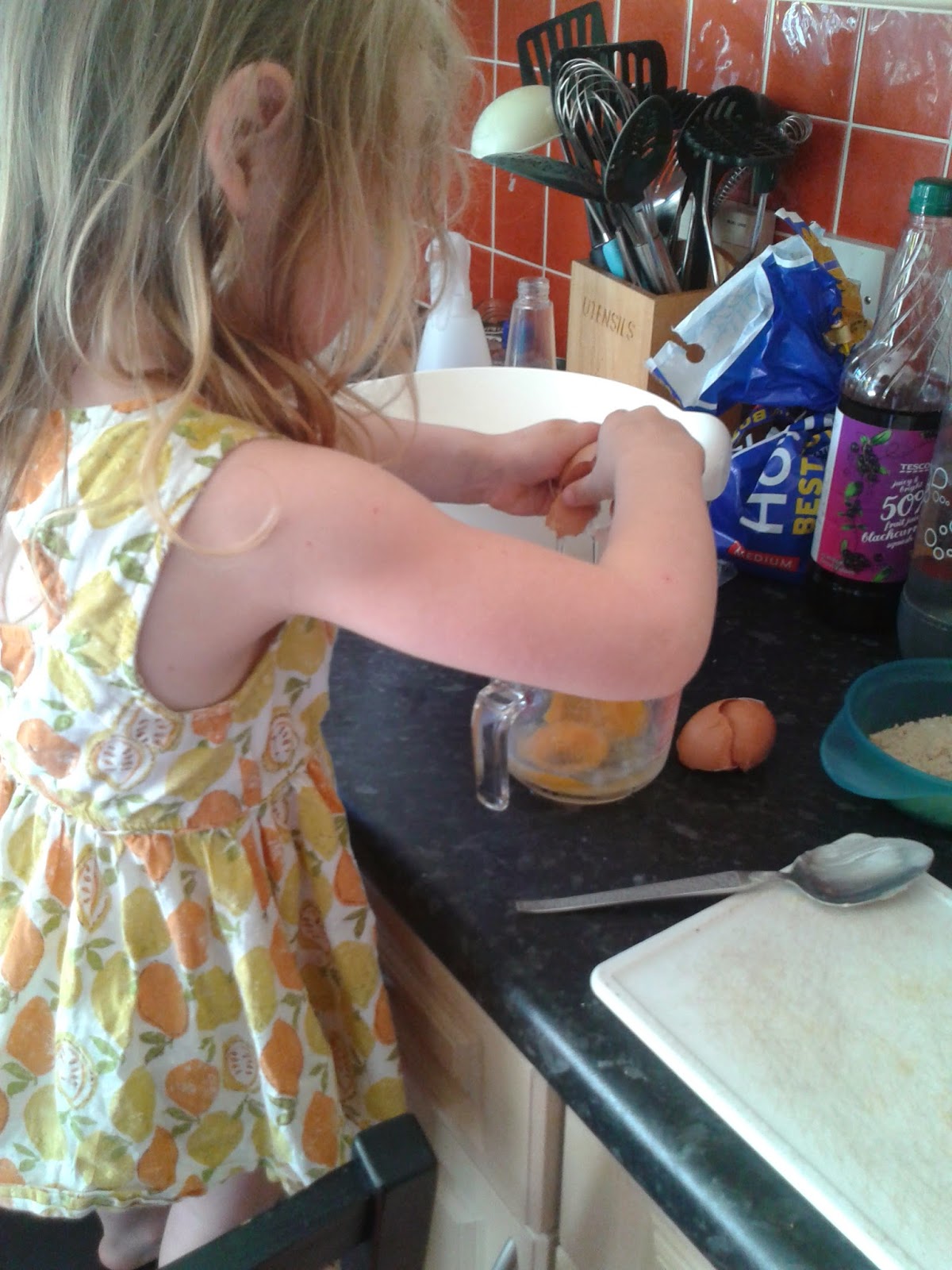 And today we took a trip to Doune Castle to see some of Mummy's friends. 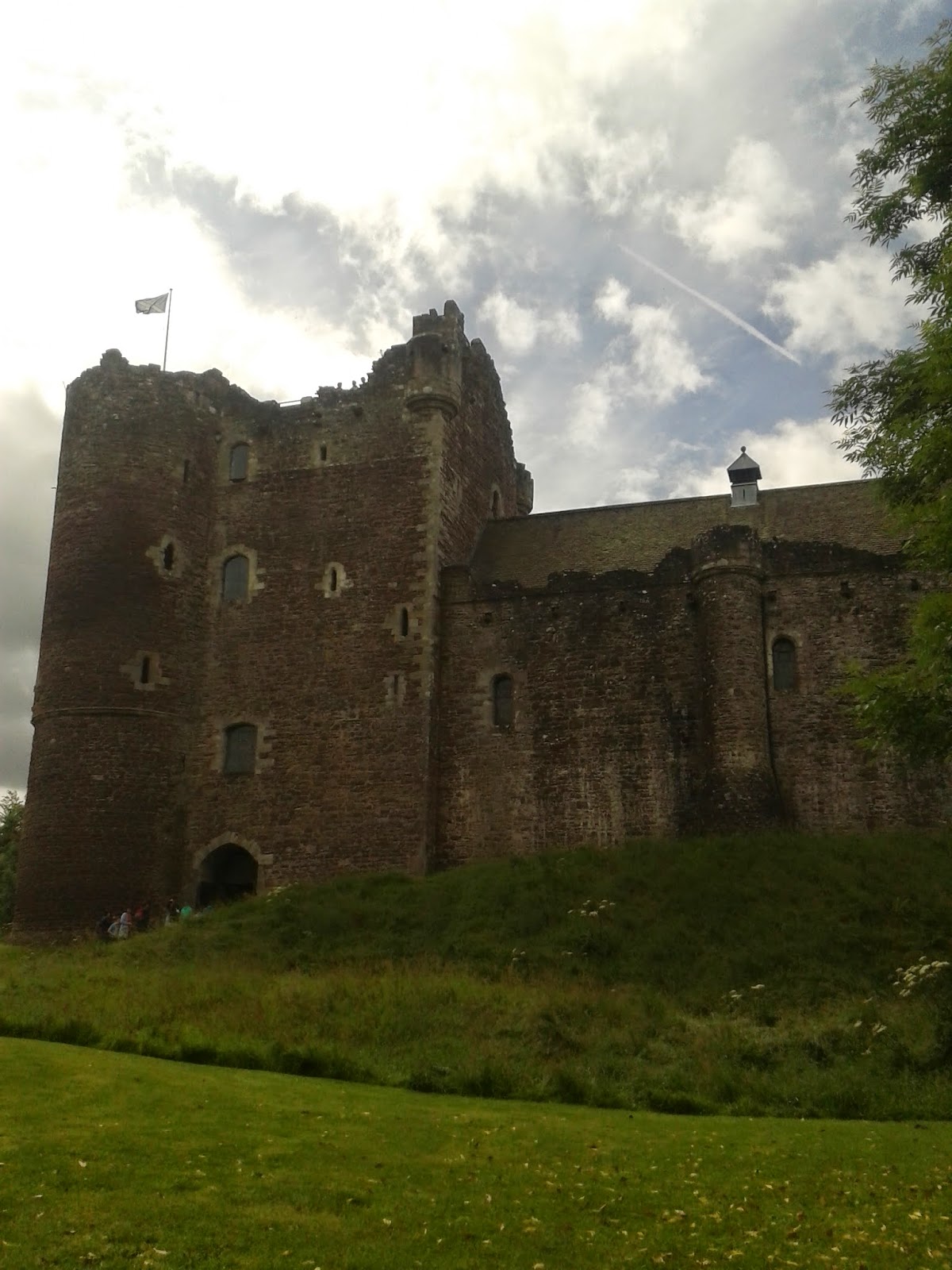 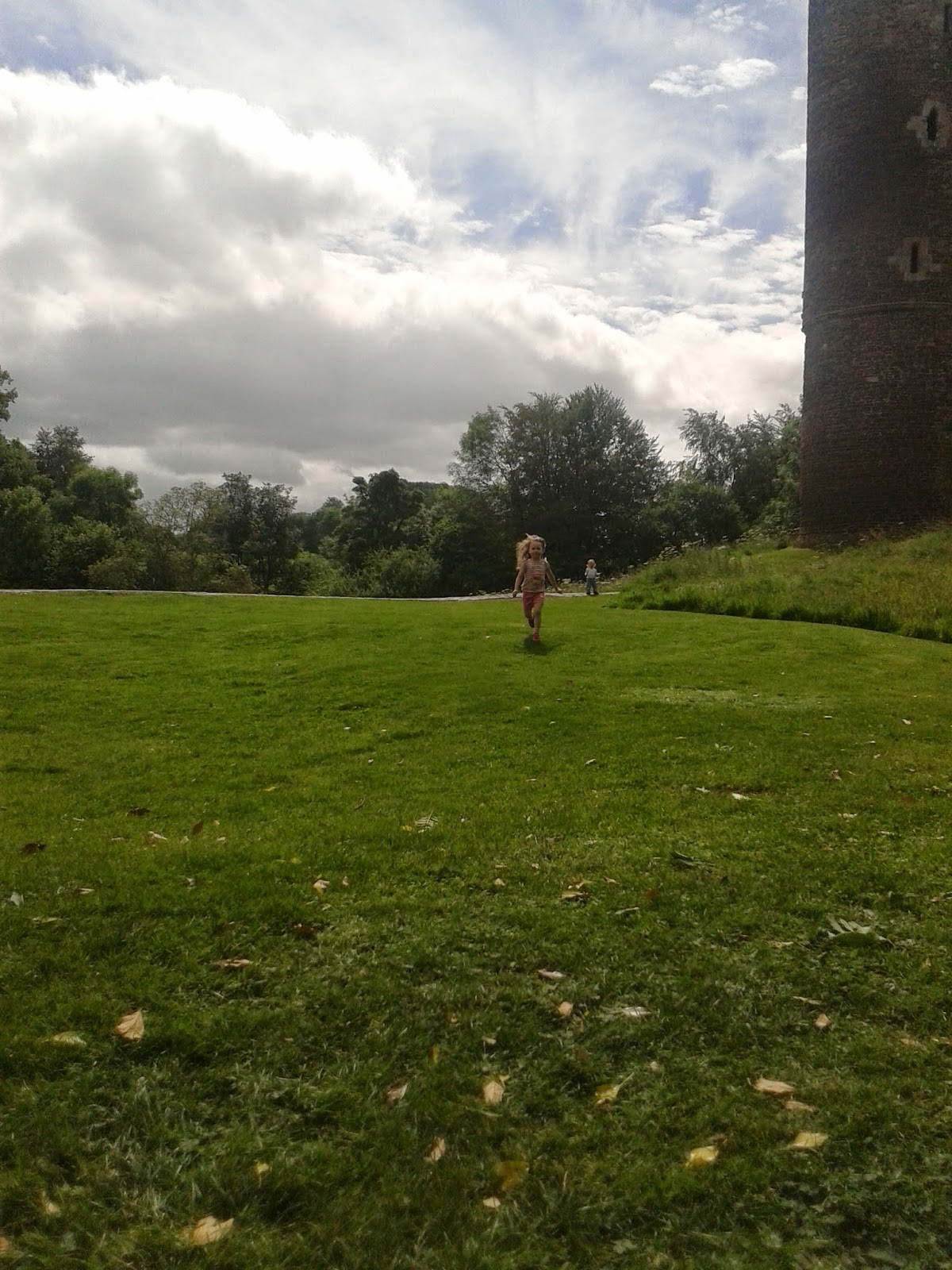 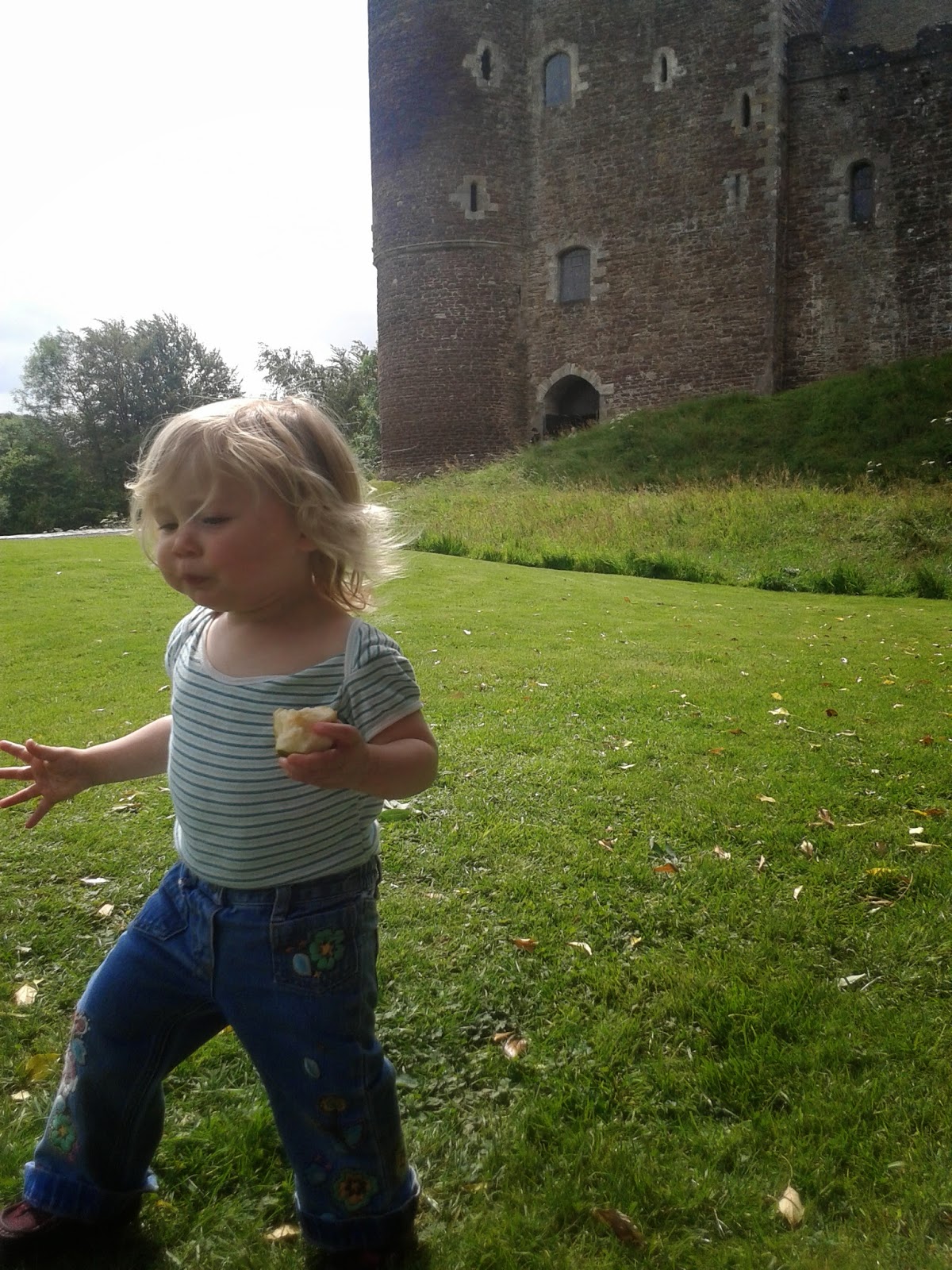 (Unfortunately we were still battling the end of Naomi's chicken pox so we were limited in our ability to hang out with people at the beginning of the week.  We also assume that Miriam will get chicken pox shortly but we will see what happens there...)

Tomorrow sees Sandy flying off to China and then to Vancouver a week later but Naomi Miriam and I are off to Loughborough to see some friends to make sure Daddy doesn't get to have all the fun!!