We've had a quite a few posts headed "miscellaneous" so here's an "assortment" instead...

We begin with some facepainting - occupying a day in enforced by waiting on a delivery. 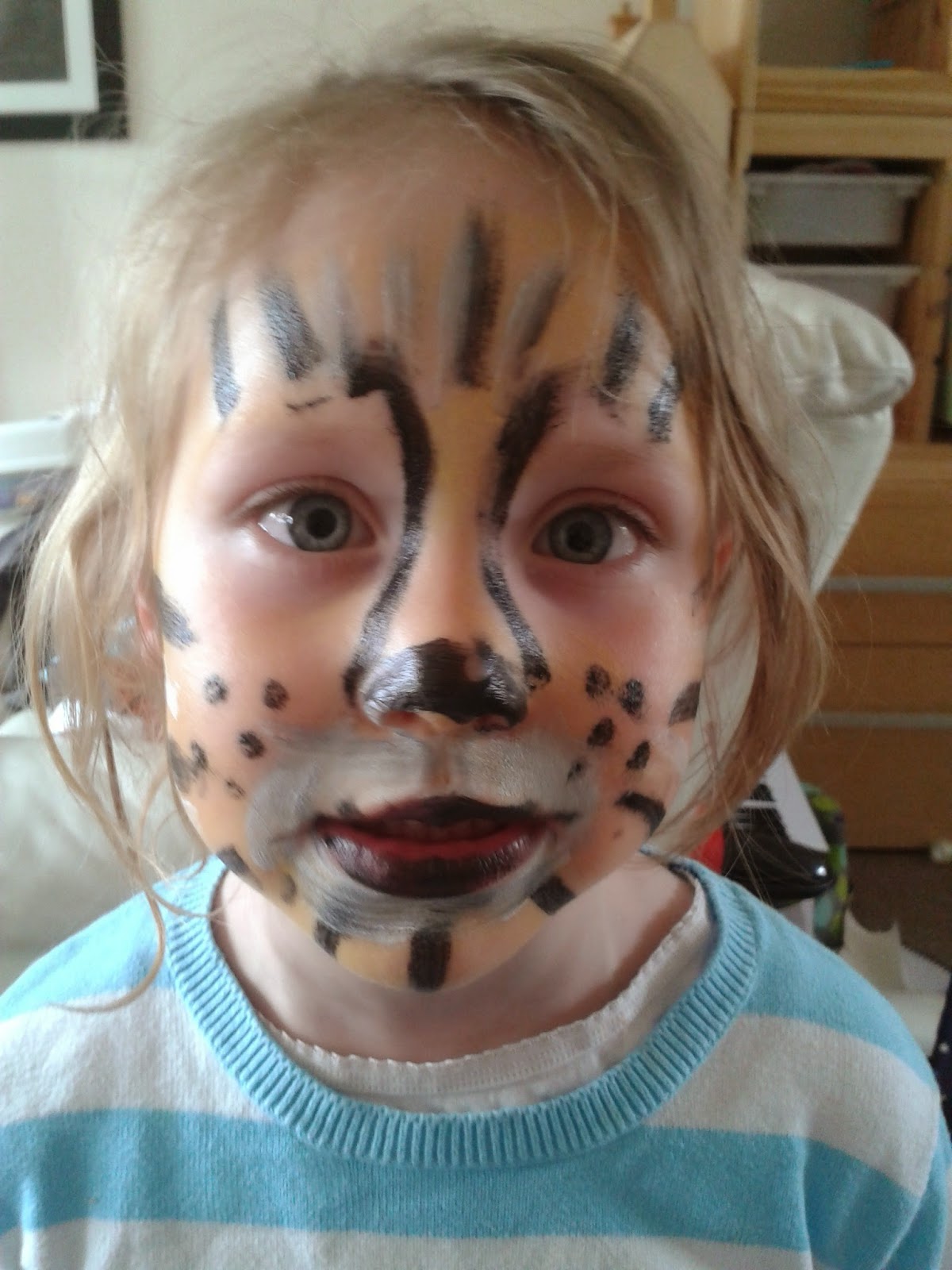 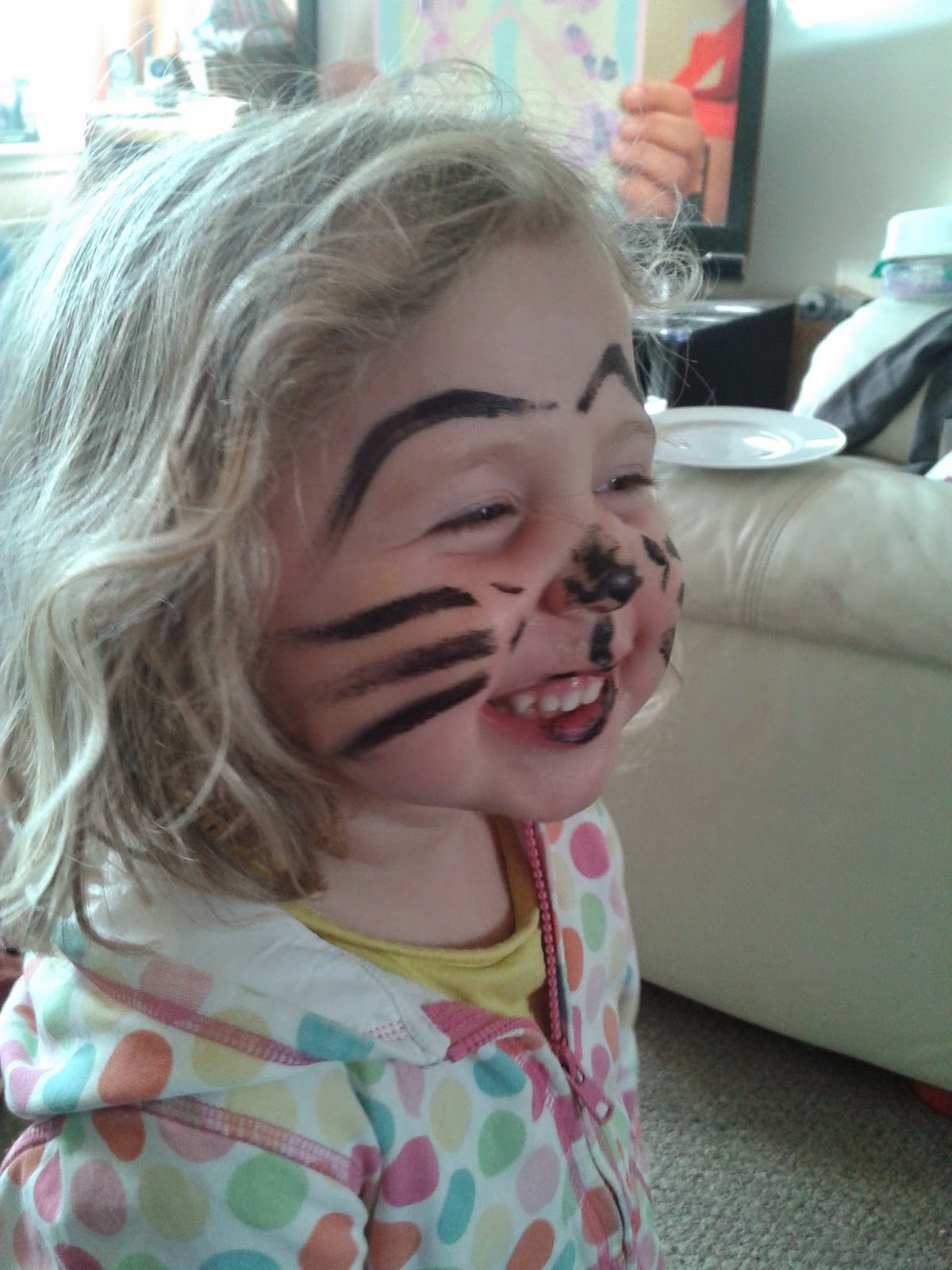 A slightly disturbing fixation on the computer... the girls have been asking - repetitively - for the theme from The Rescuers. The film is being used as the "theme" for Naomi's transition from nursery to school and they seem to have this song memorised... 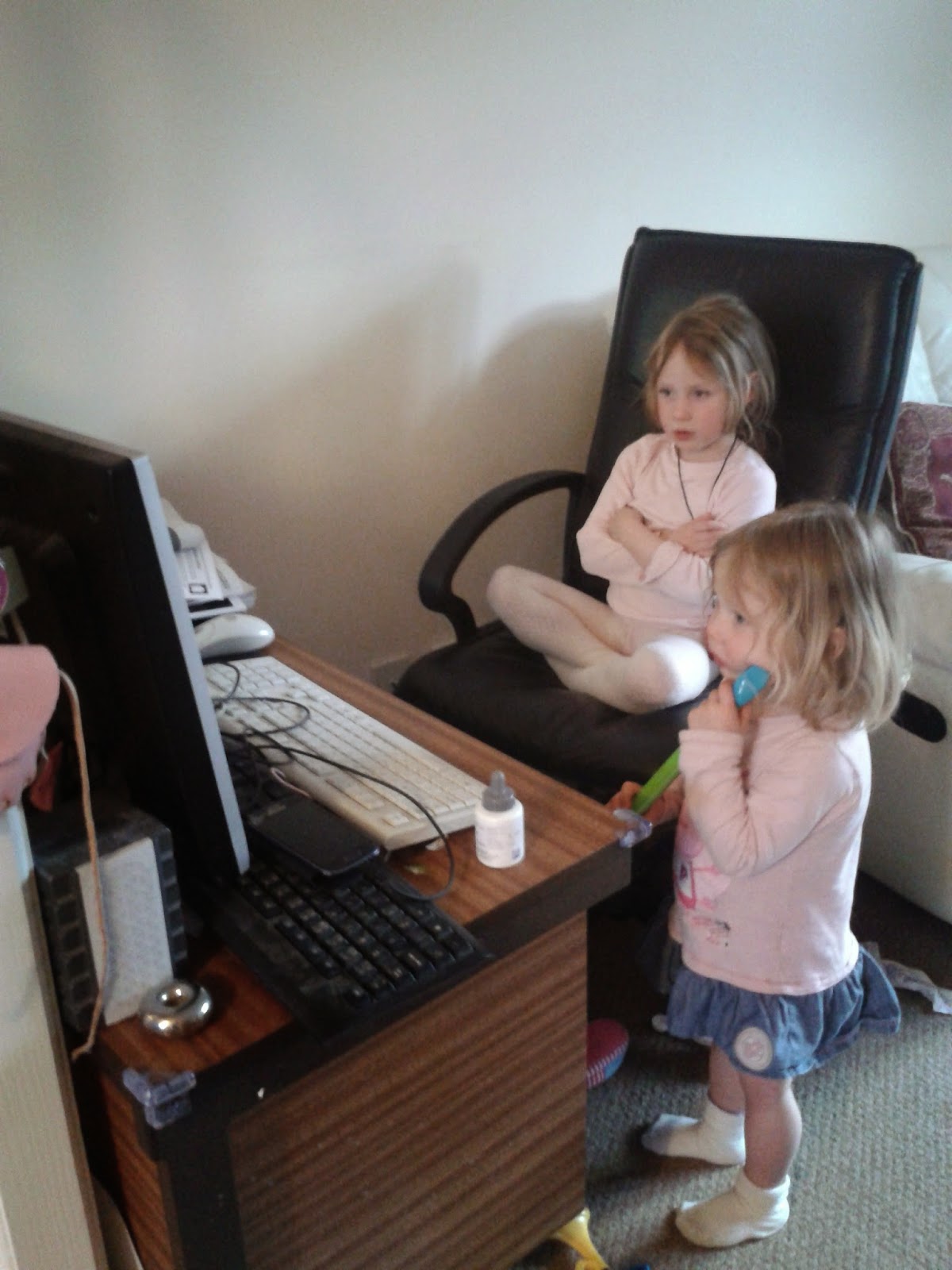 Of course, some gaming is also appealing. They are very good with a mouse and keyboard, and even better with a touchscreen. 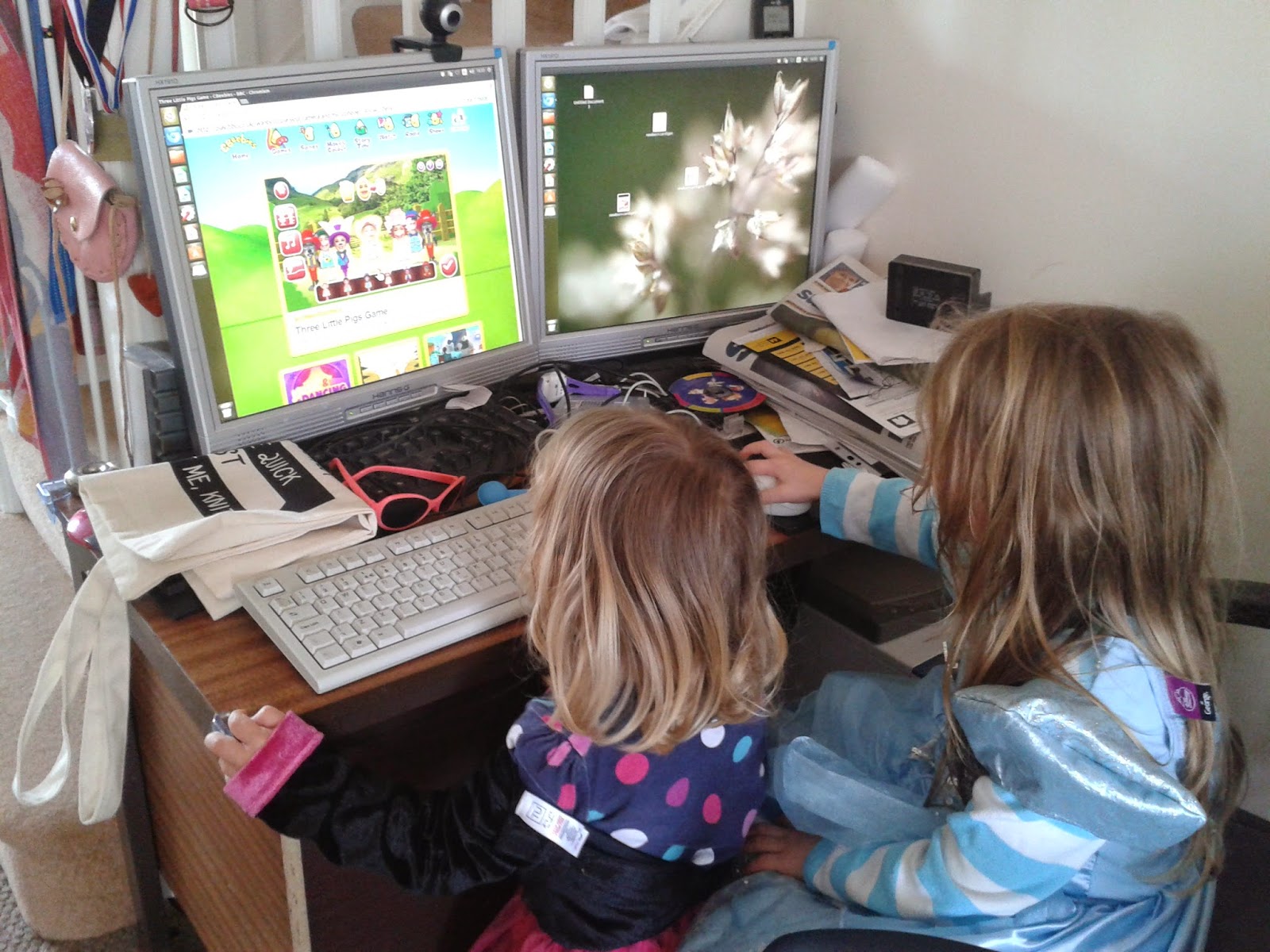 For supporters of more traditional play though, there is little better than making a properly good mess. Sand, mud and water combined is MOST fun. 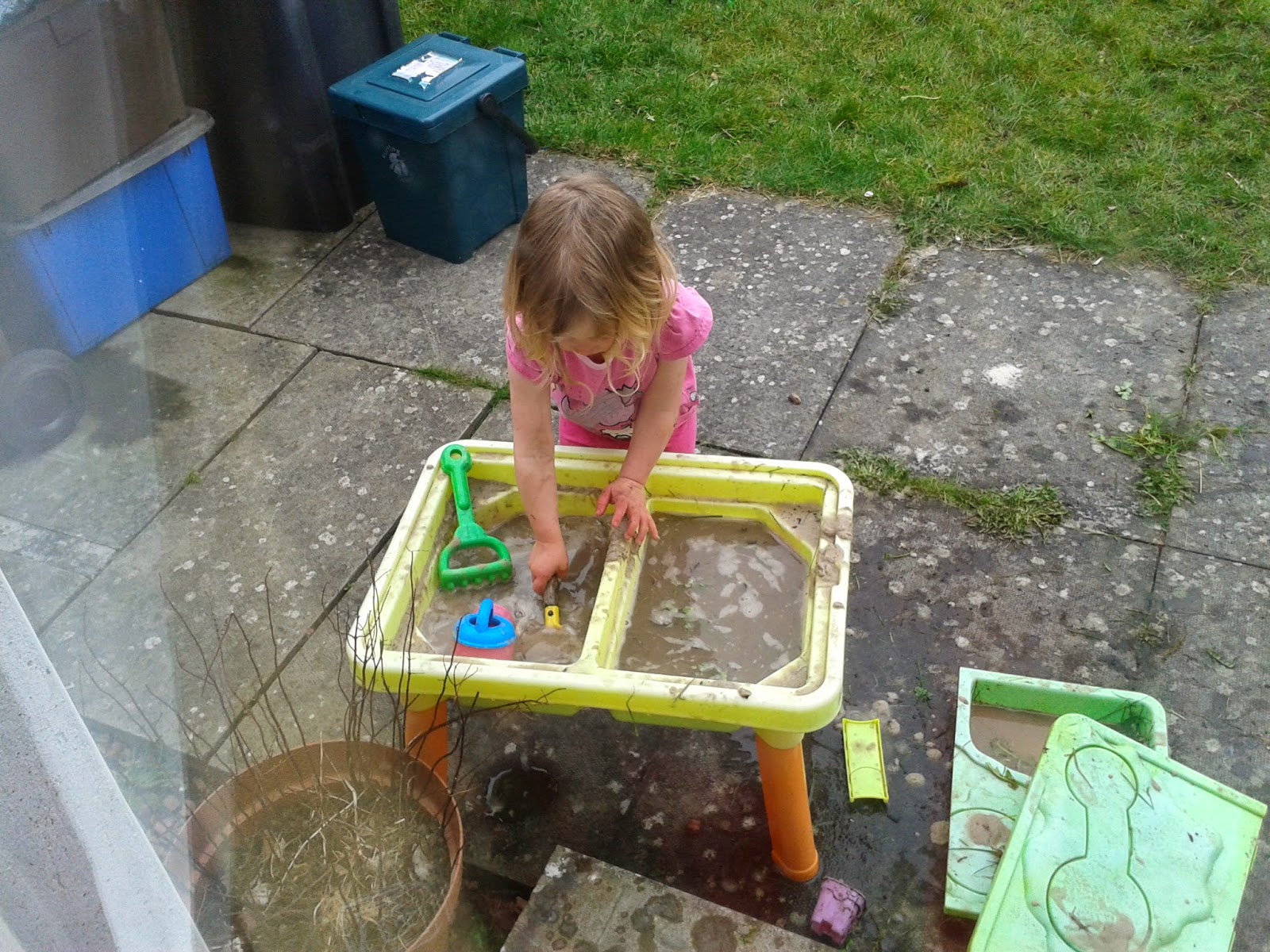 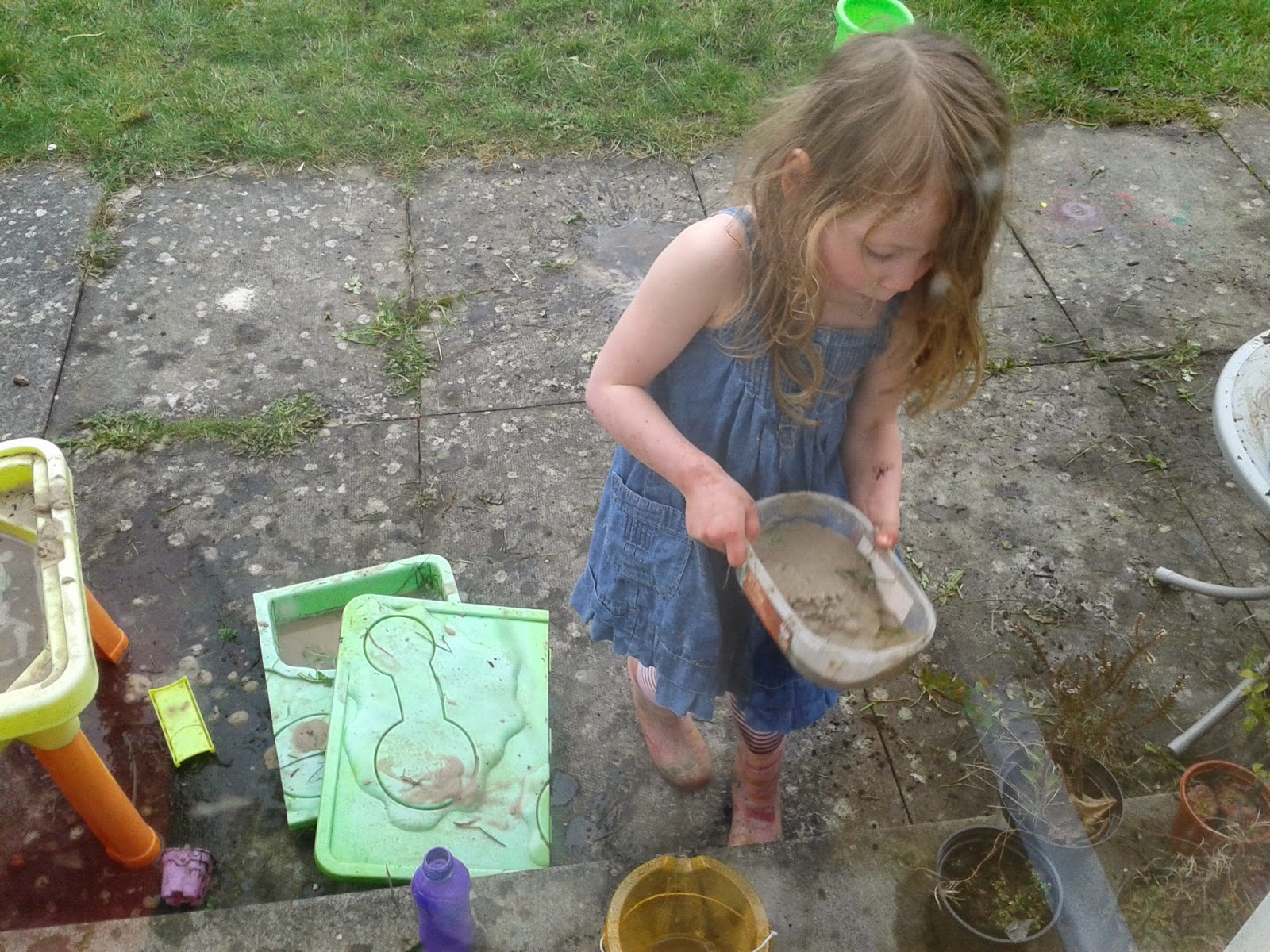 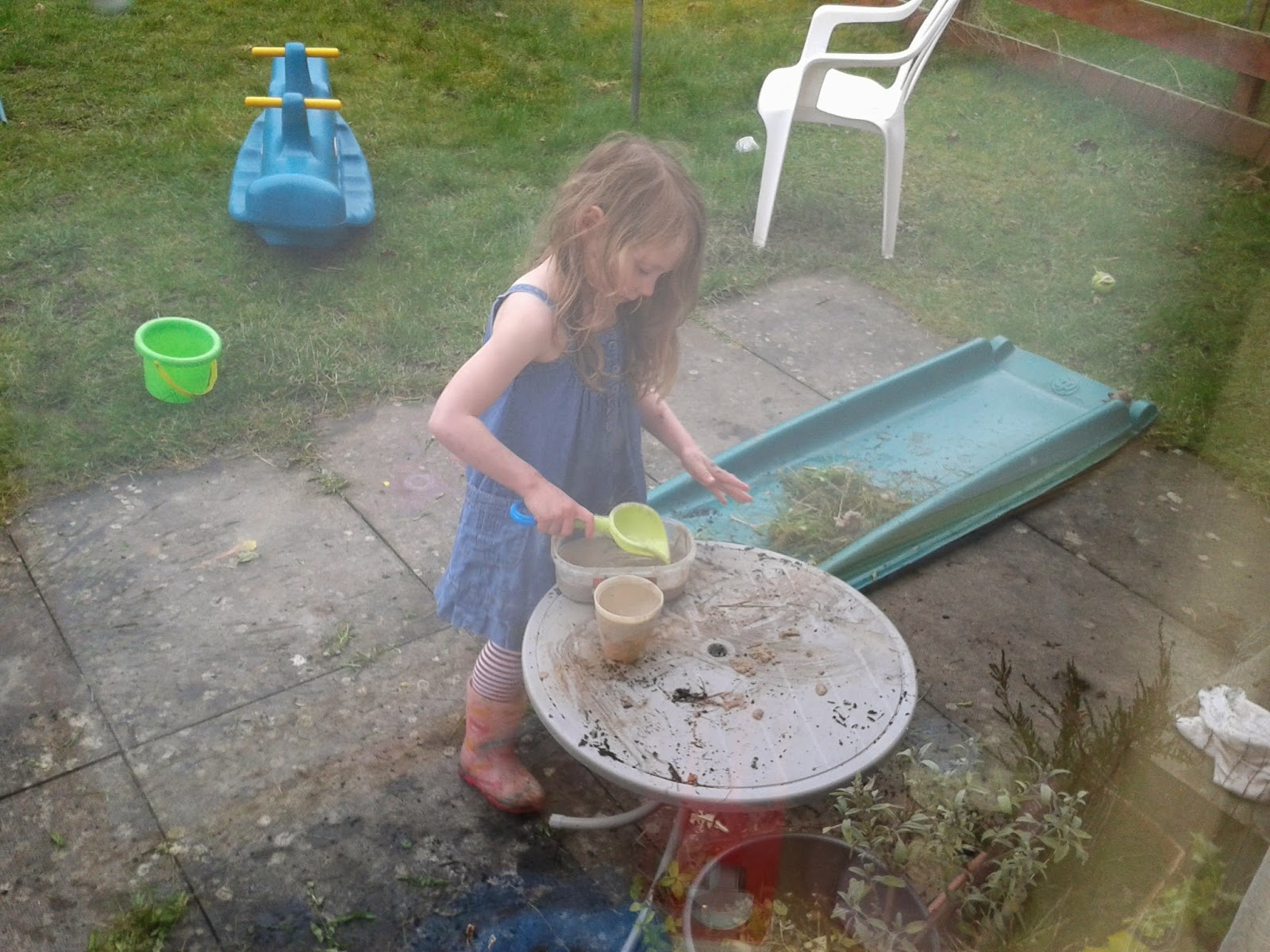