This week has seen Sandy being off work, in part because I am a gazillion weeks pregnant (not really but it feels like it) and could do with some help around the house, in part because he had some leave that needed used up and in part because it was nice to do a few family things before the baby arrives and makes everything a good deal more complicated and harder to plan around for at least a couple of months.

So yesterday we decided to go to Glasgow Science Centre. (For our Aberdeen friends think Satrosphere but bigger and for our Loughborough friends think the national space centre but not just about space and bigger and WAY better!).  Now anyone that knows us will know that this is the kind of environment that Sandy and I could happily visit all on our own but we did very much enjoy taking the girls and watching them explore all the different exhibits.  I was particularly impressed that Naomi was engaged in *something* all day.  She didn't even really ask for snacks.  I have never known Naomi to have her attention held for so long and my geeky side loved that it was science that was holding it!

Anyway, enough explanation, let's look at some pictures of the girls!

Miriam was definitely at the younger end of being able to enjoy the day but lots of things were still fun for her to do, here she just enjoyed lining up the dice! 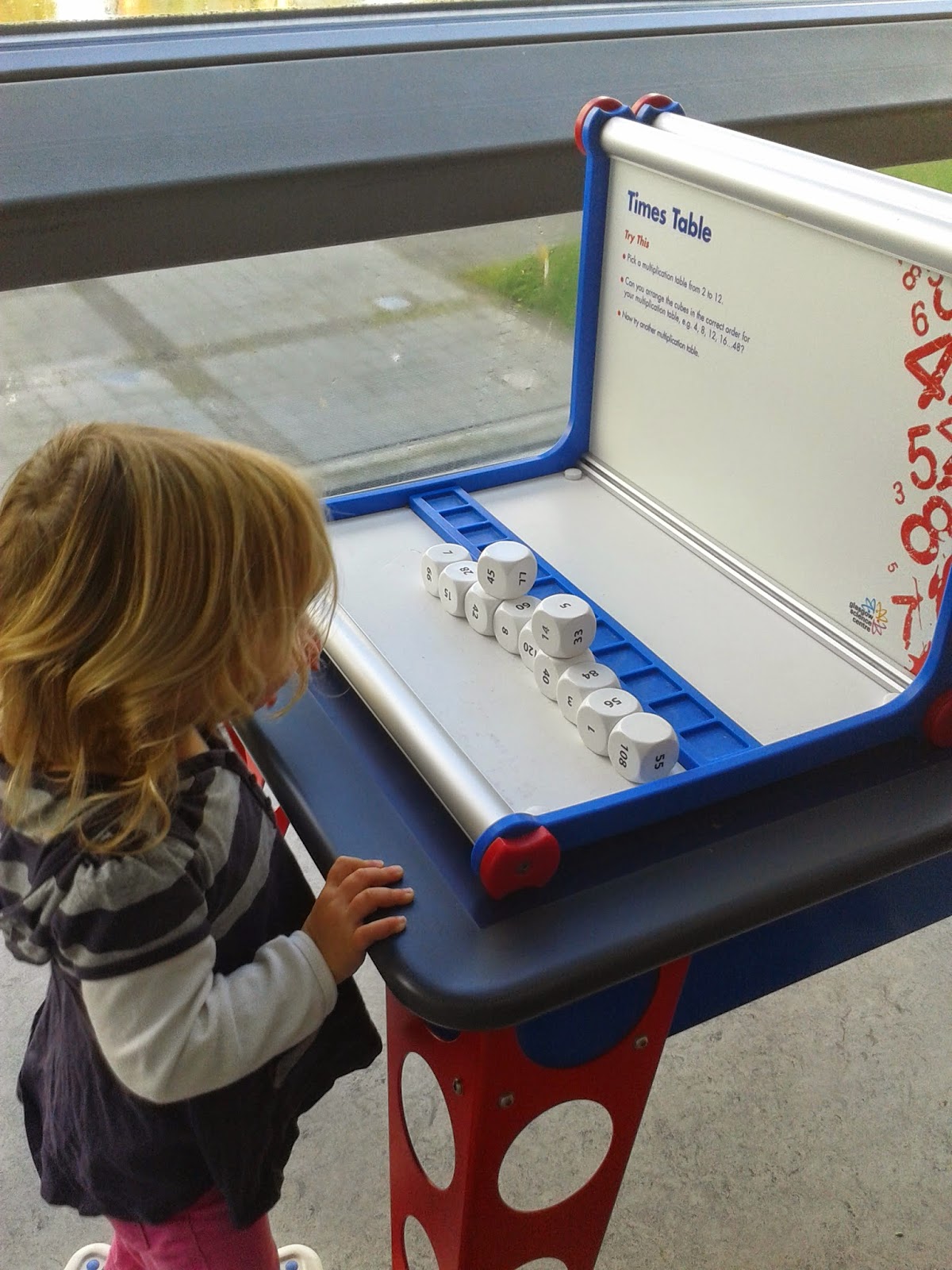 There was lots of fun to be had with mirrors 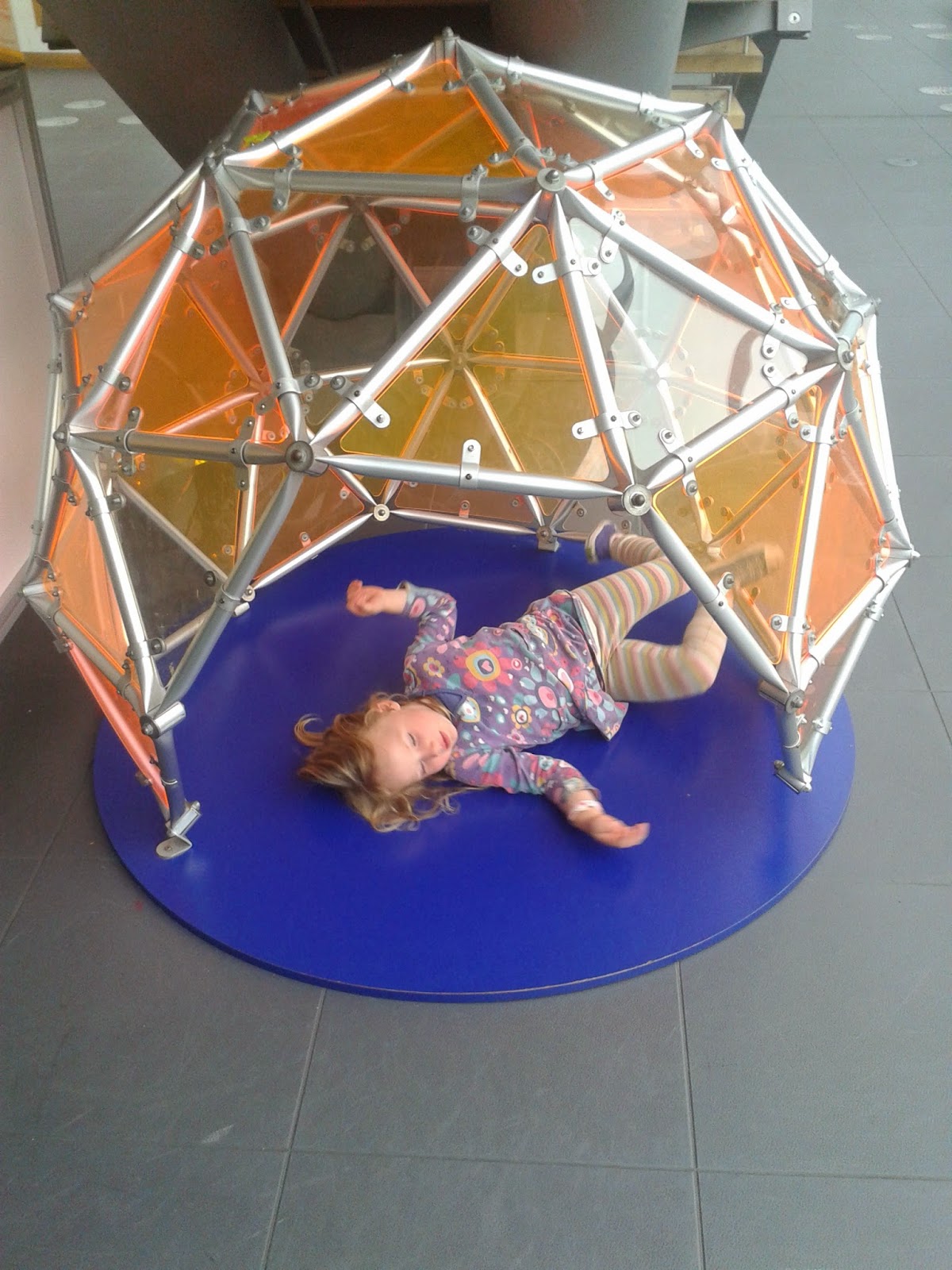 Miriam spent ages looking at this, in fact both the girls did.  It was a big tunnel of air and the scarves went up.  You could fiddle a dial that made the scarves go faster or slower but our girls were happy to just play! 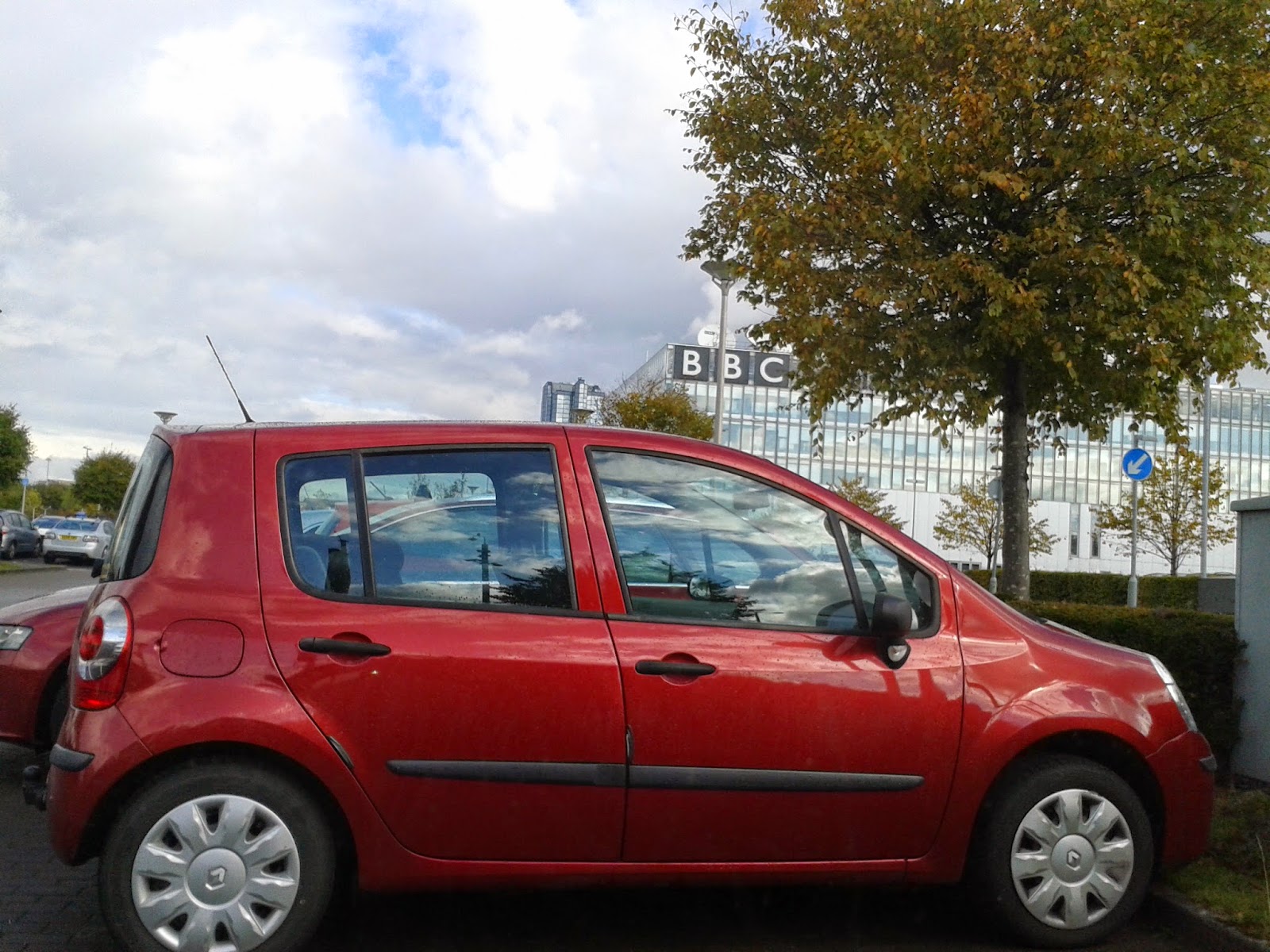 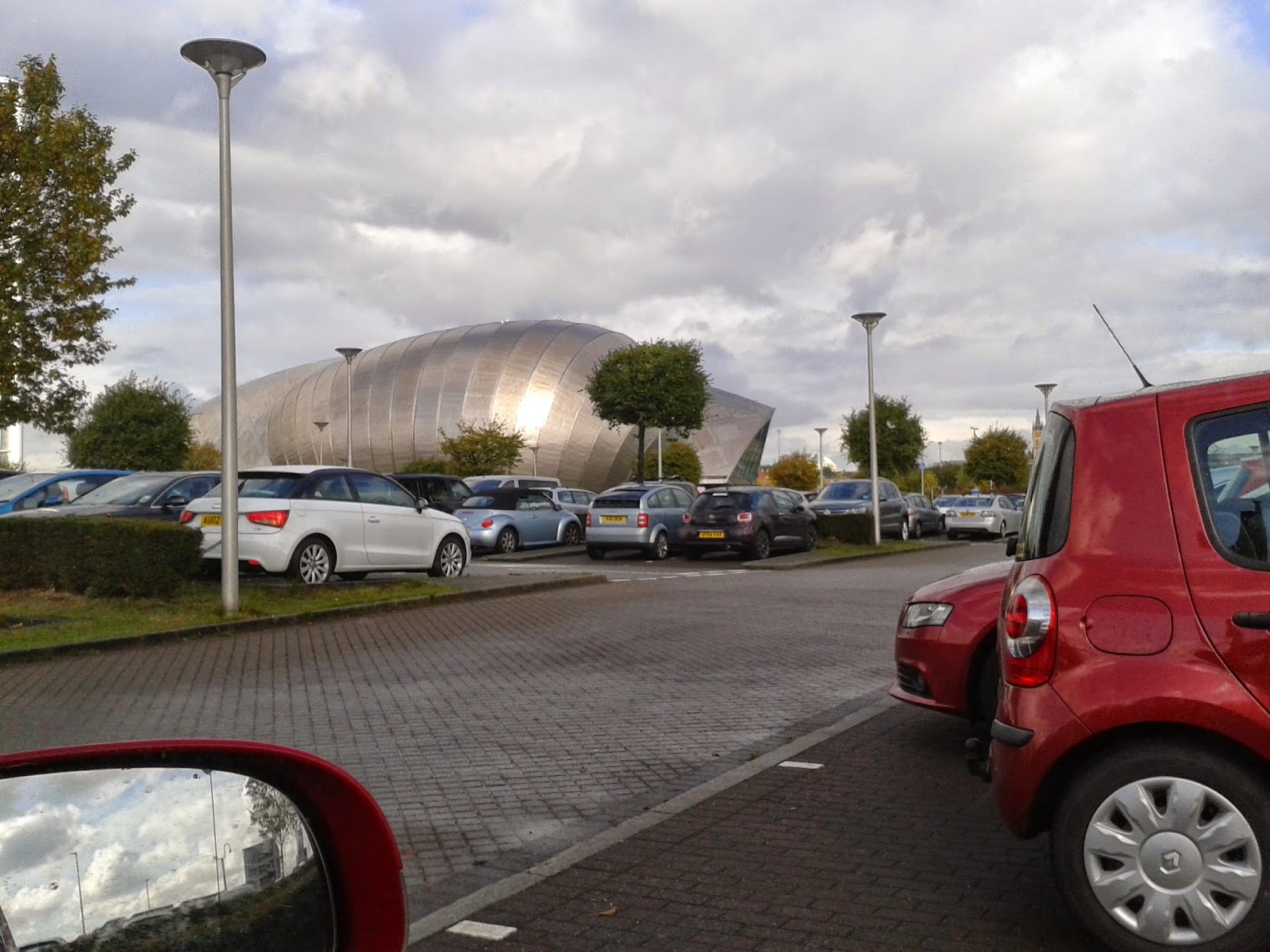 Mummy and Miriam in the background using some big dishes to focus our voices so they could be heard from far away! 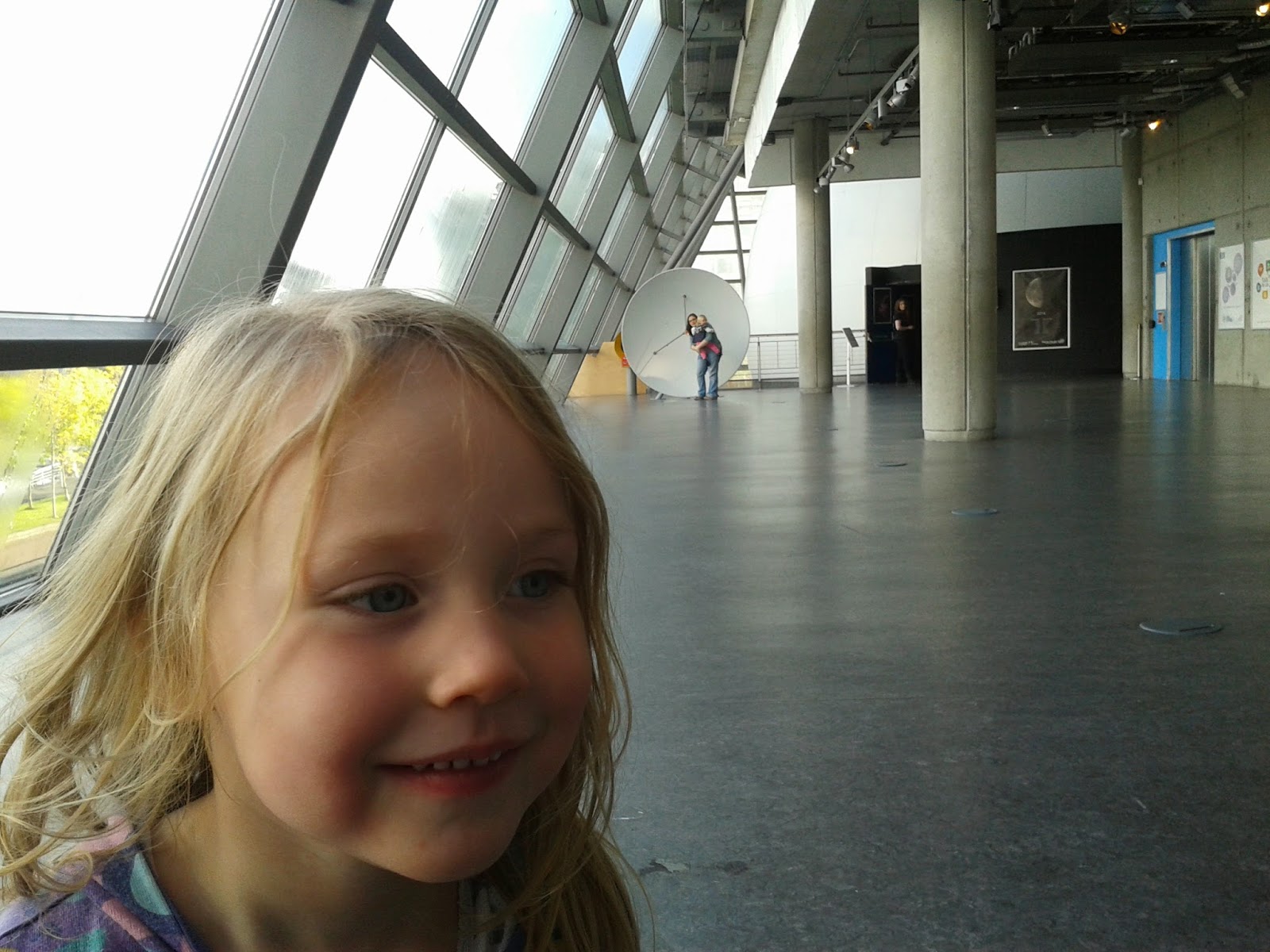 The girls went to a little talk on camouflage, Naomi was particularly good at finding animals in pictures and was even fairly good at listening to the talk.  After the talk they got to make masks so they could camouflage themselves as animals! 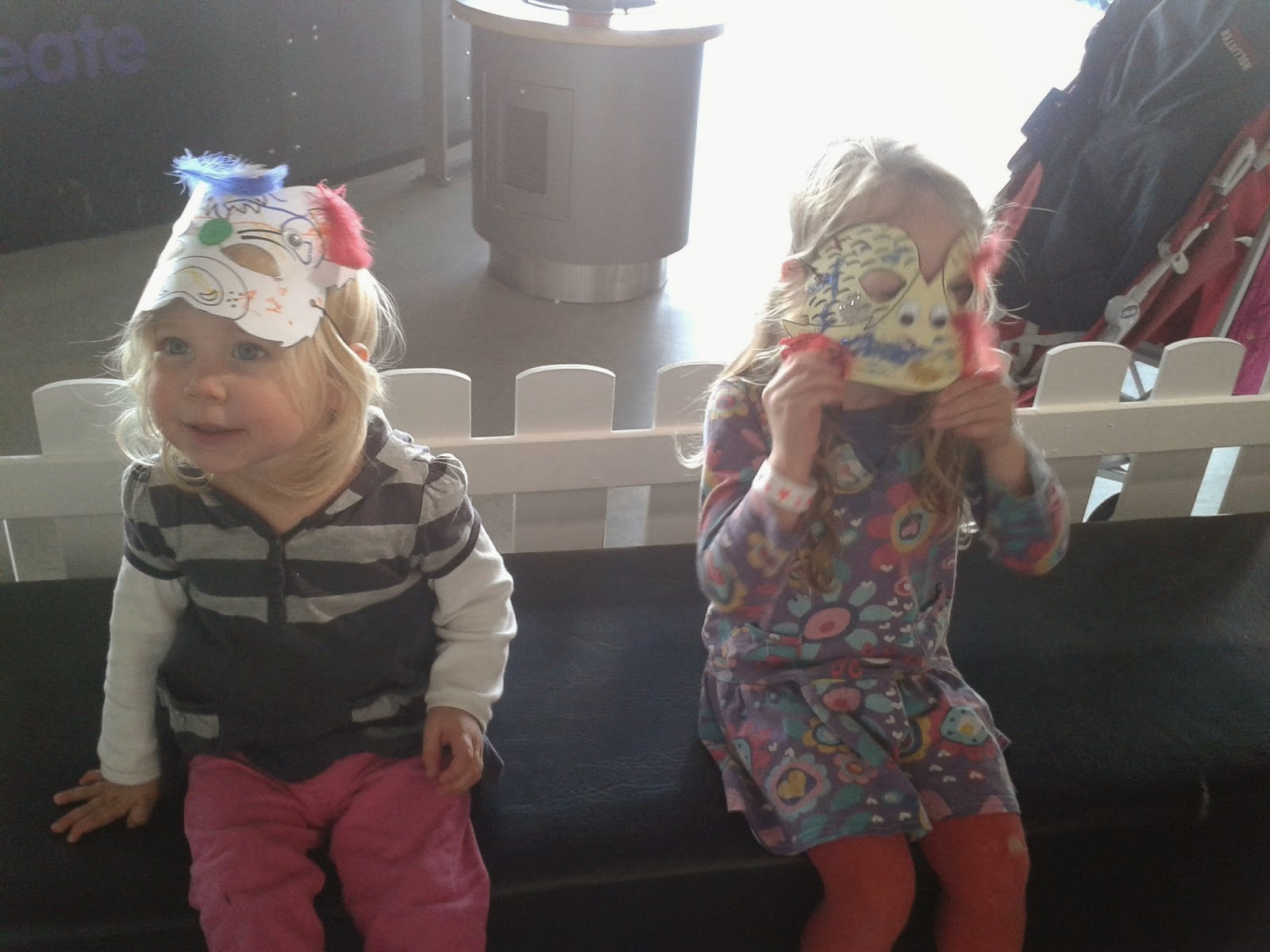 A very fun day was had by all and the girls were even good (mainly) when we got stuck in the M8 traffic at 4.30 on a Friday!

My top tip for anyone who wants to go is that you can exchange £2.50 of Tesco Clubcard vouchers for a £10 voucher towards which would have been a considerable saving and dealt with my only complaint about the place which is that it costs a FORTUNE! Make sure you do it a little in advance though as you have to have the vouchers posted to you and not emailed to you as I was expecting (as I tried to make use of the deal the evening before our trip! You live and learn.)