Once again at trip to a COW workshop in London. This one was on genetic improvement of software (essentially getting the computer to do the job of fixing or improving code rather than some chump with a keyboard like me). All interesting stuff - one of the students that I supervise was giving a talk and that went well, plus there was a chance to catch up with a few other researchers. I decided it would be helpful to maximise the value of the trip by adding on a visit to the industrial partner on my current project. This is a small business called Machine Intelligence, based in Devon, that develops software for things like image processing using artificial intelligence techniques. Also a very useful trip - John (my supervisor) and I saw quite a few nice real-world applications, and now have some good problems to work on. I also got to ride on a new stretch of railway out west of London, which was good for me :)

As the trip was a bit longer, my parents (already down for Naomi's birthday) stayed around for a bit to help Jay with the girls. Somewhat unfortunately, my flight down was in the evening of Naomi's birthday, but having lots of presents and grandparents around helped mitigate this as an issue! 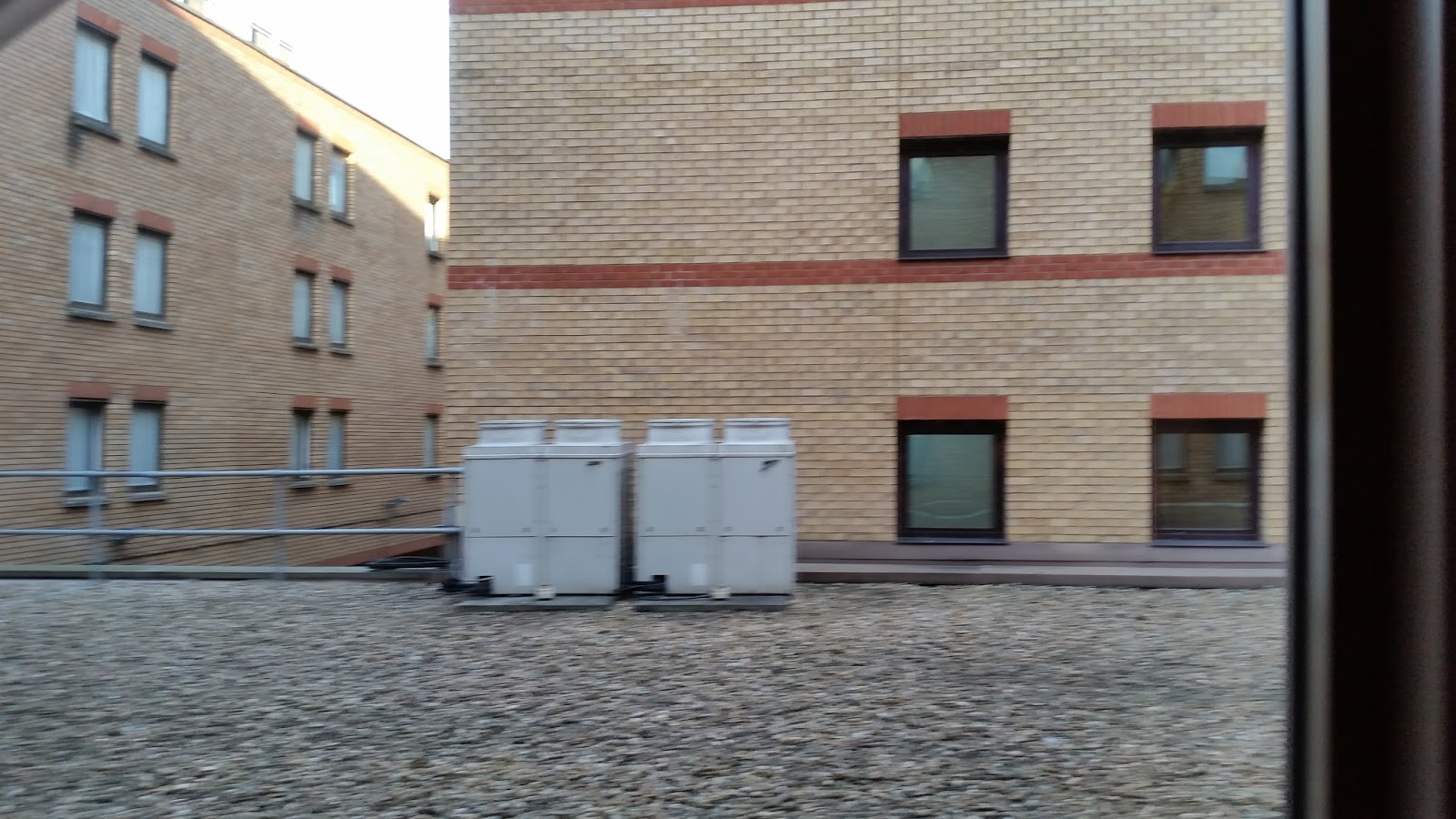 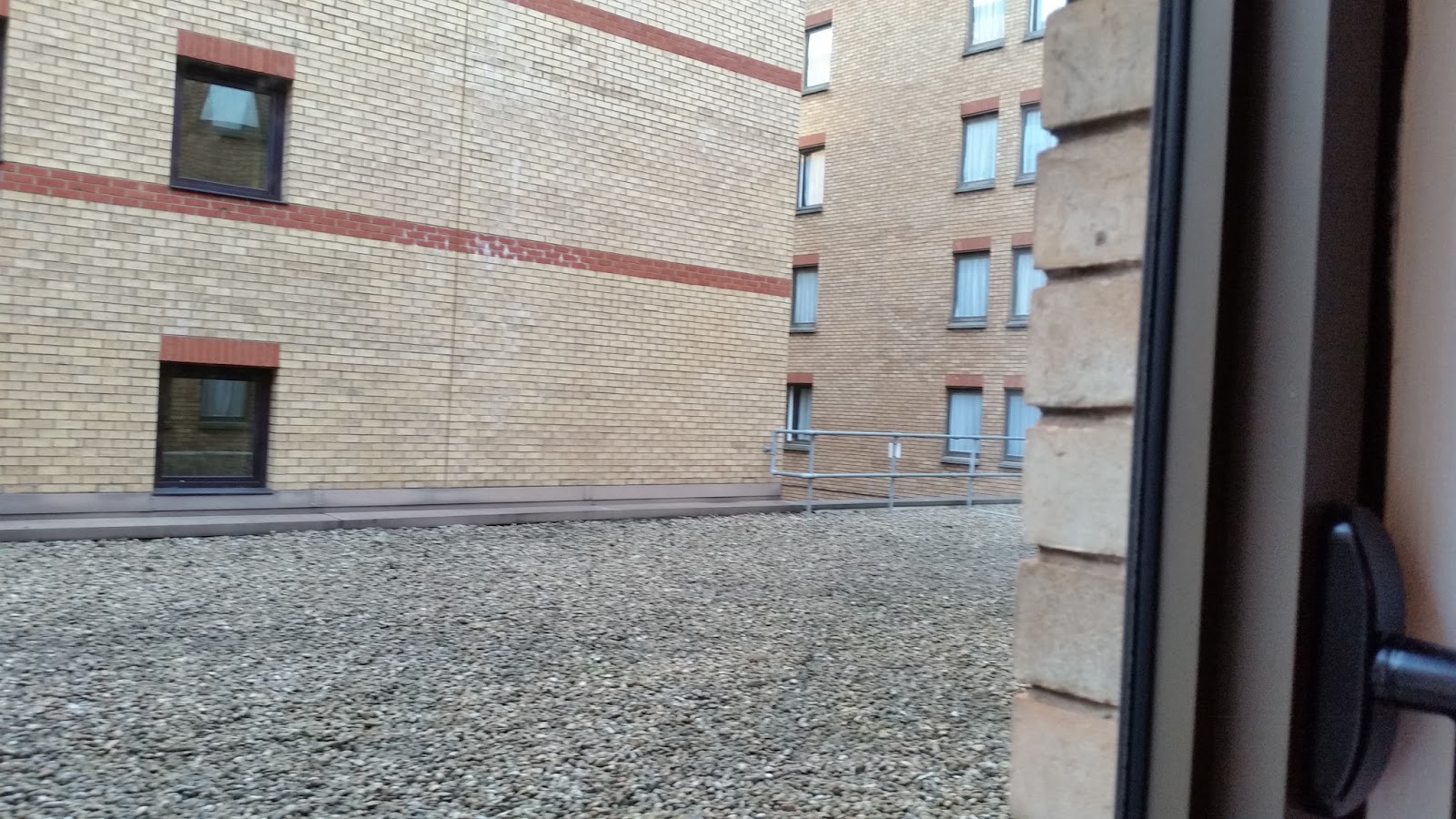 The view out of my window wasn't so hot this time though. 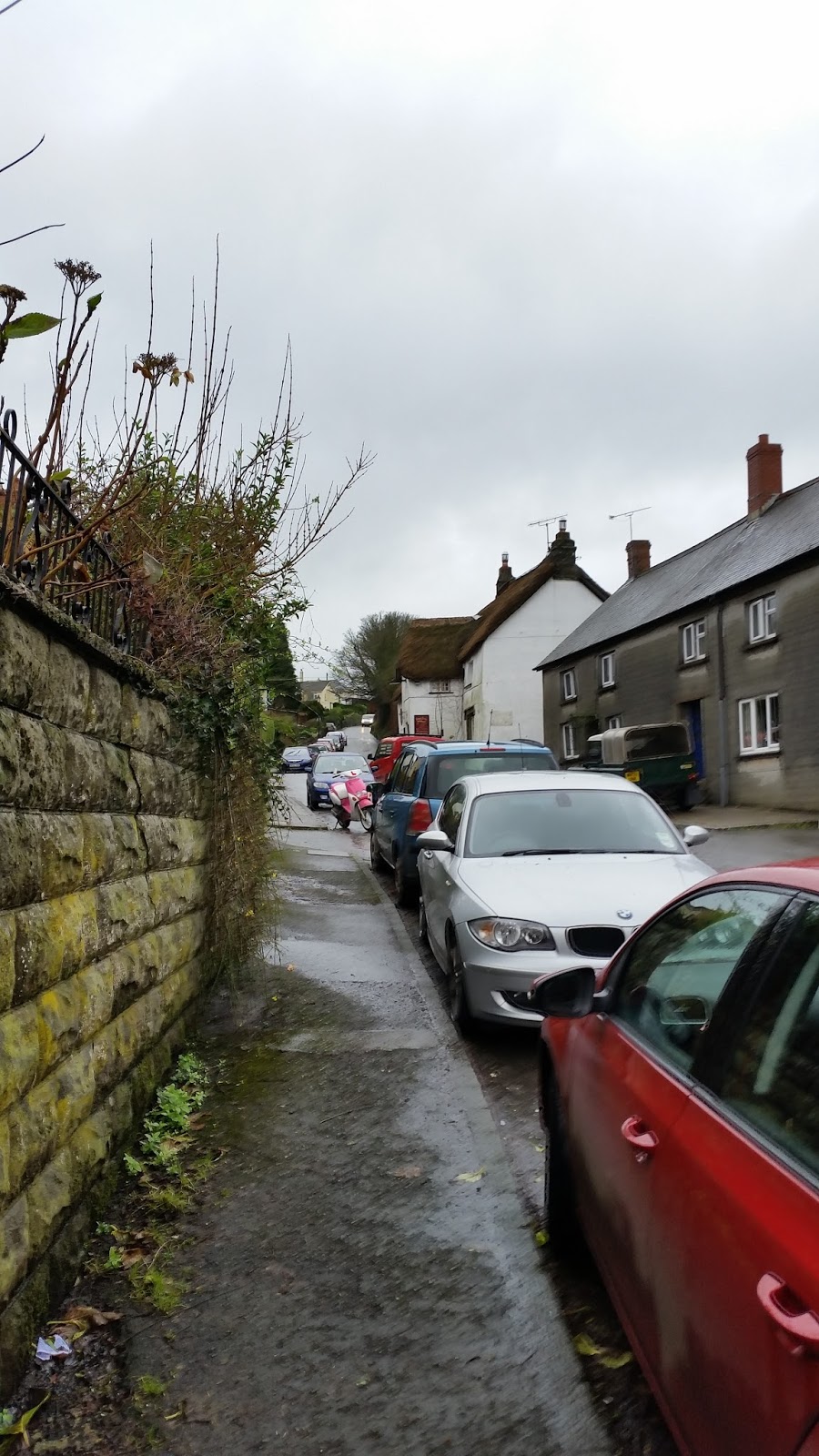 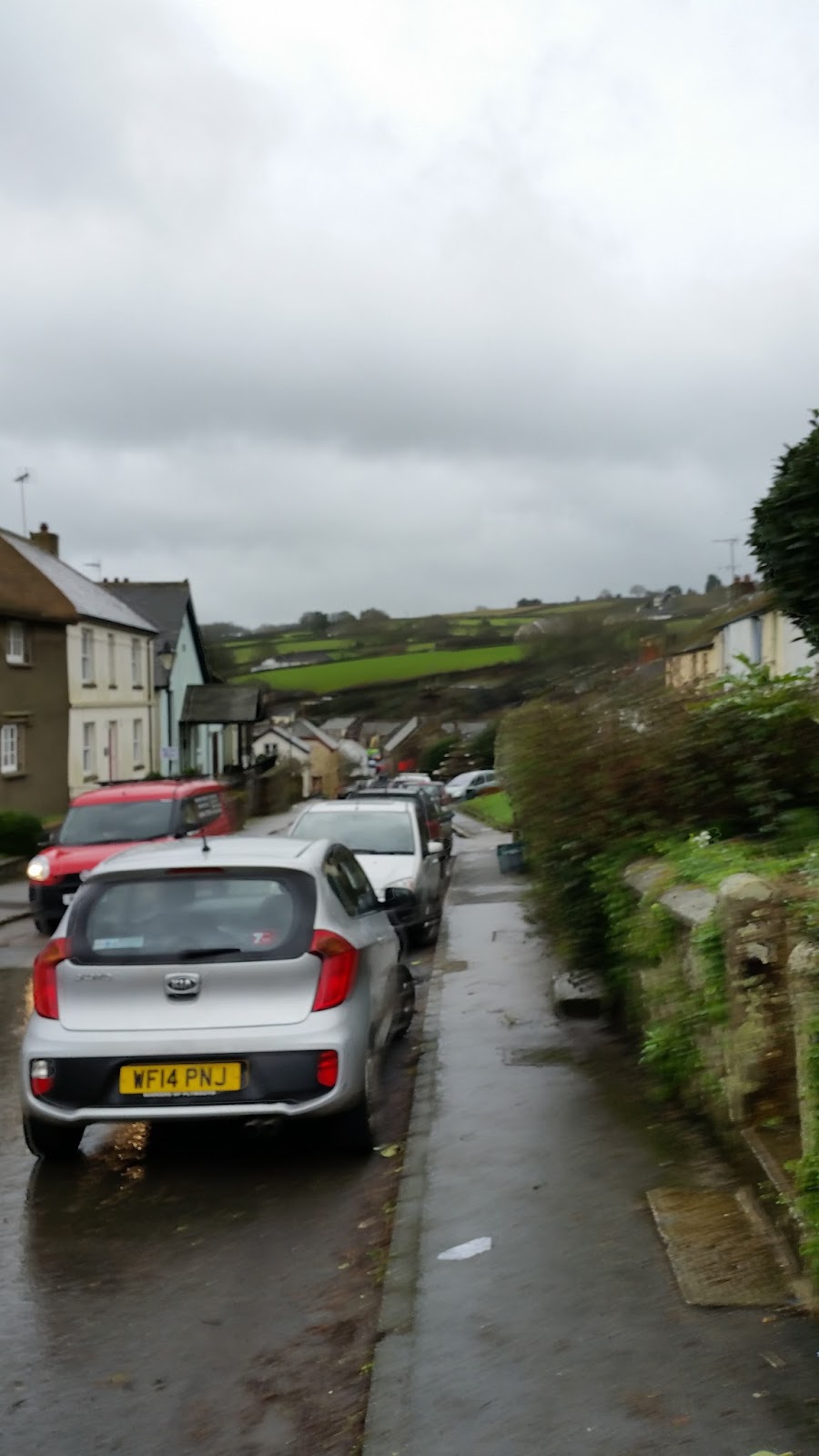 The wee village we were in was idyllic!