After something of a busy summer with few blogposts, we've got a lot to catch up on. We'll make a start with a few assorted pictures that I've gather over the past couple of months that you might like to see. It's possible one or two will have appeared before but they're all good, so no matter. I've got a few other blog posts lined up - they should appear on a schedule over the next few days. Let's make a start...

As Naomi is a little older, we decided that we could replace the much-missed sunglasses that survived all of about five minutes last year. 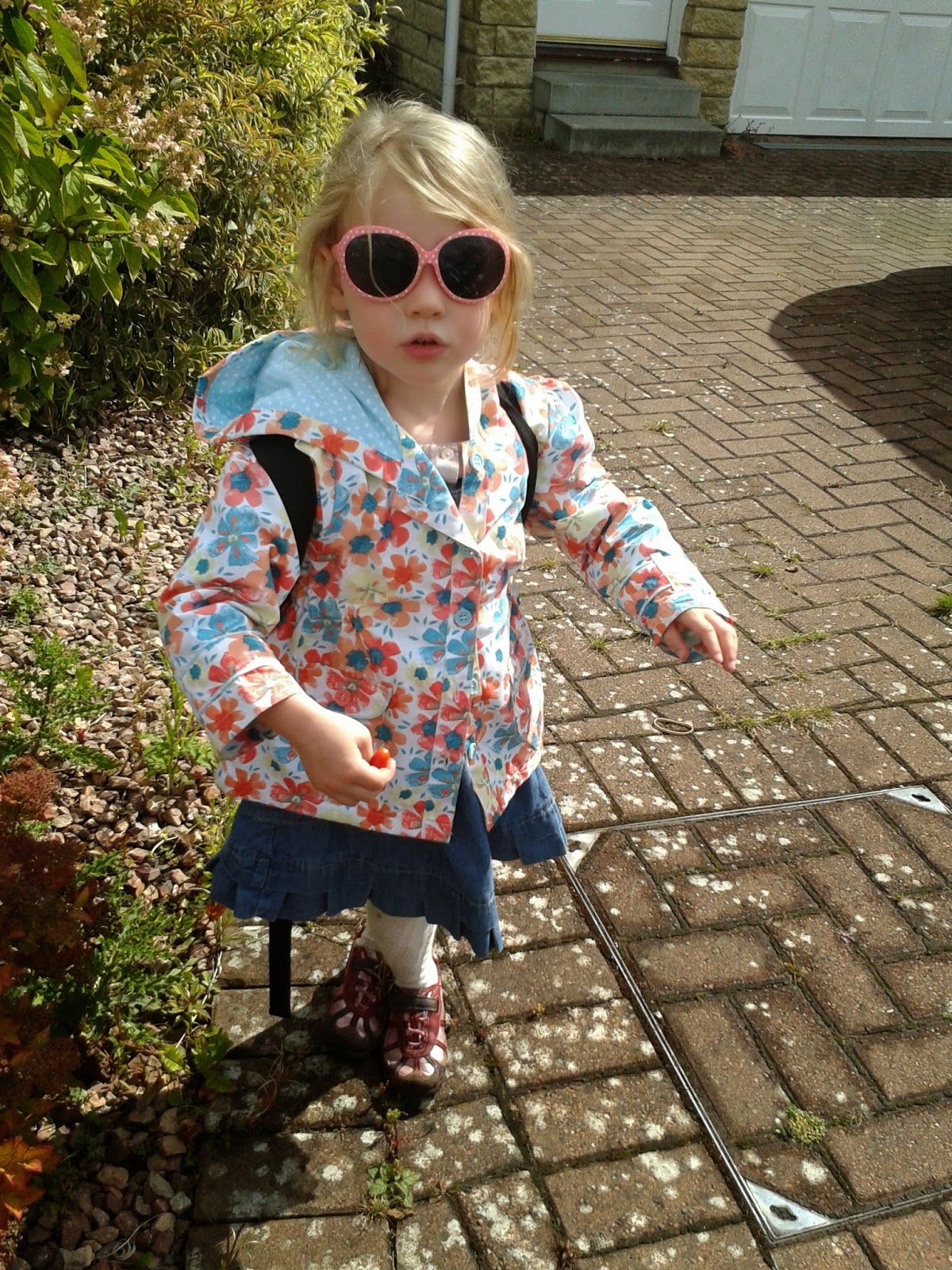 Of course, Miriam latched on to them before long. Fortunately she does look after them pretty well for her big sister... 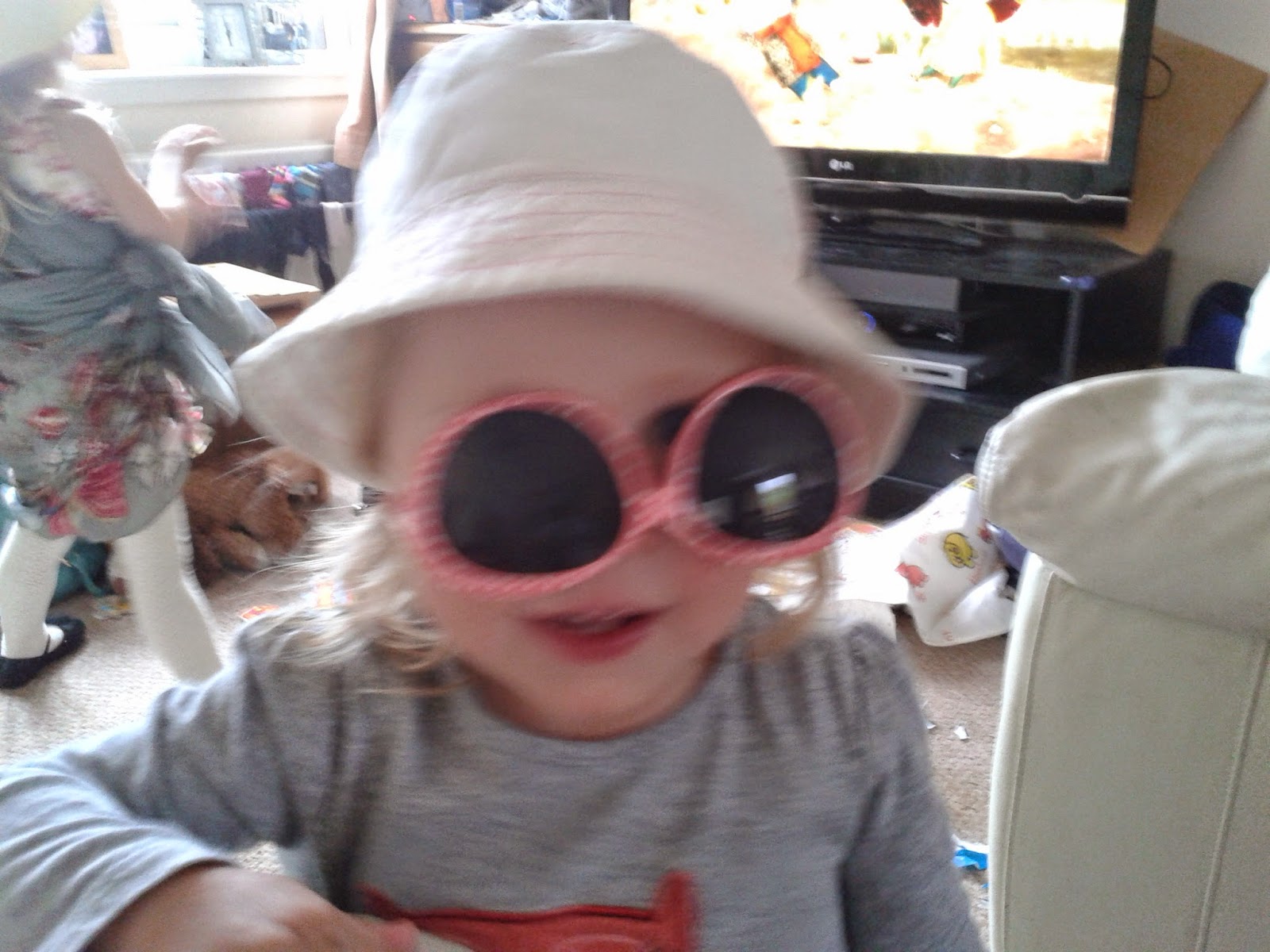 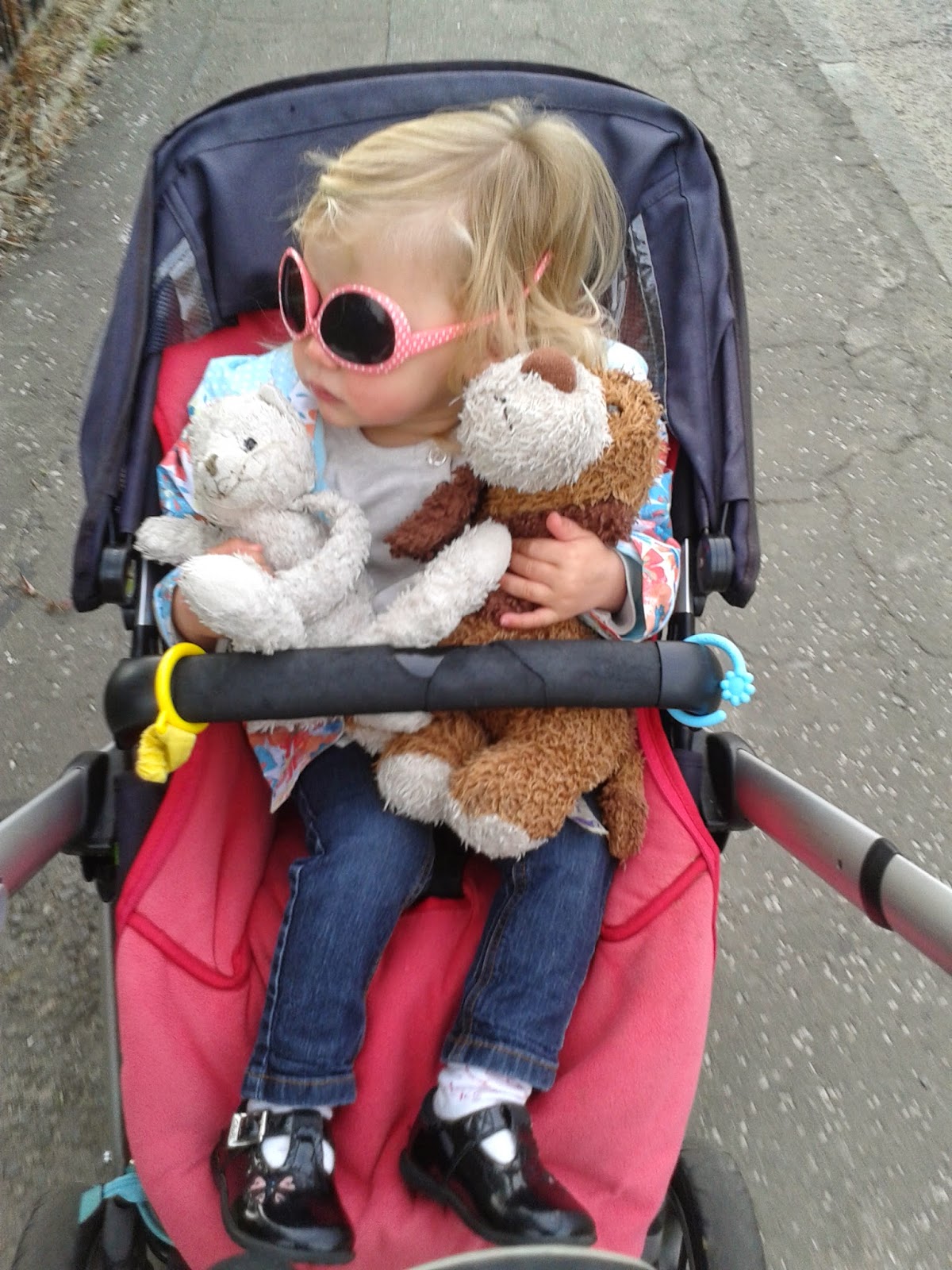 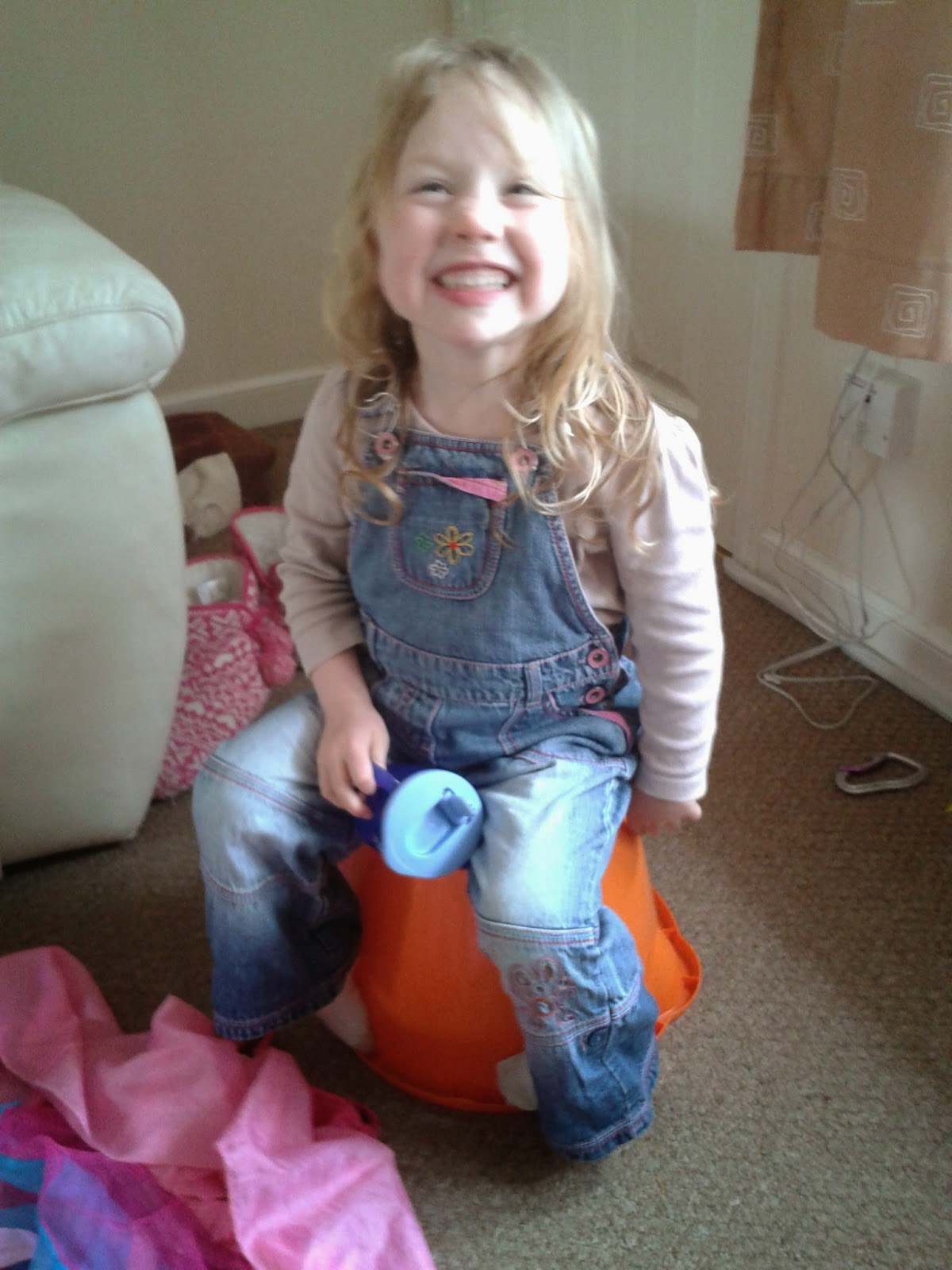 Jay and I made this for date night a few weeks ago. Yes, it was really good - thanks for asking!

At the start of June I was asked to help with the MAF Big Picture by one of the people at our church. An afternoon of button pushing, who could resist? Unfortunately it was a tad wet that day, so the makeshift desk was set up in the boot of a car! Much fun. 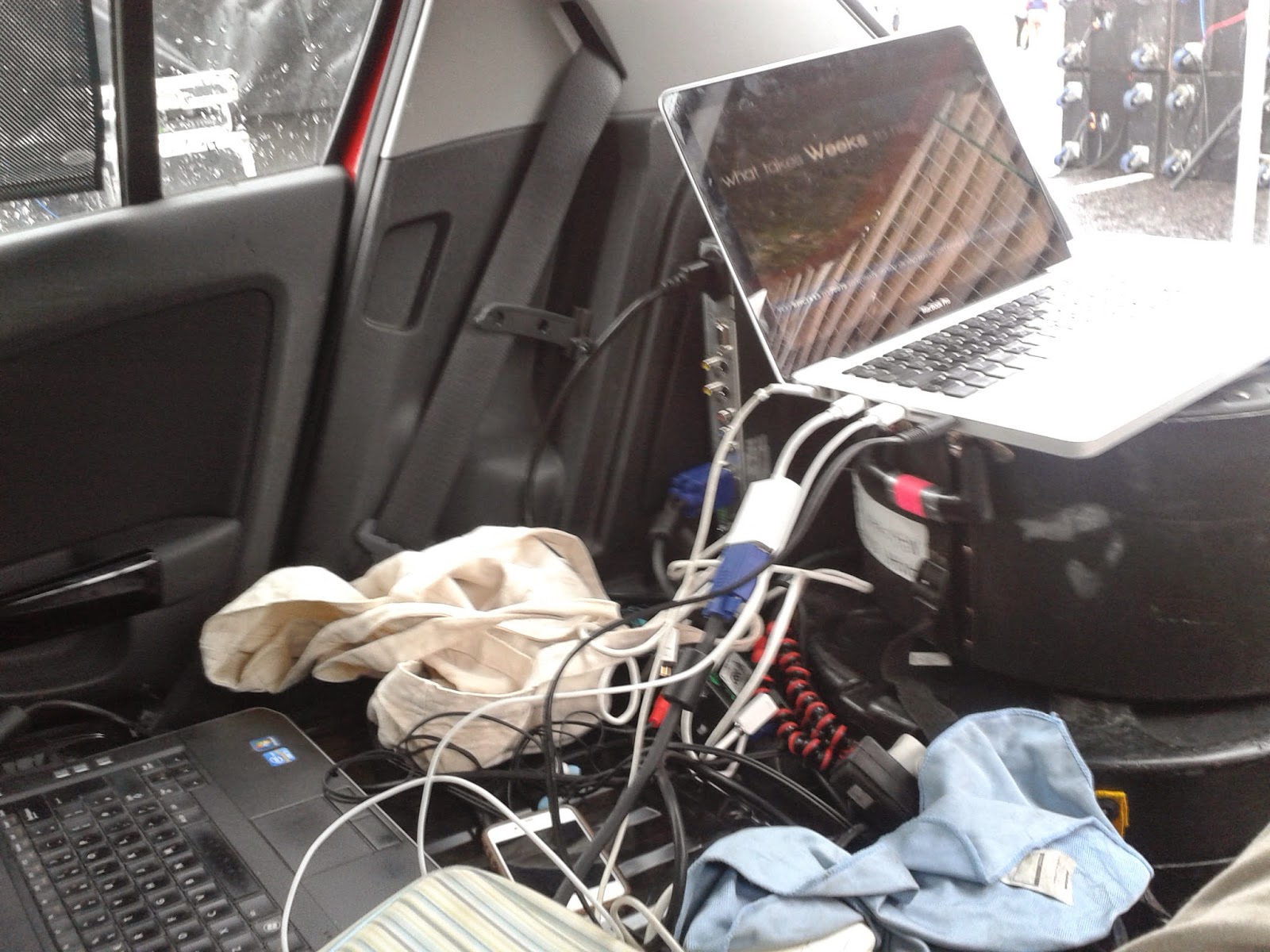 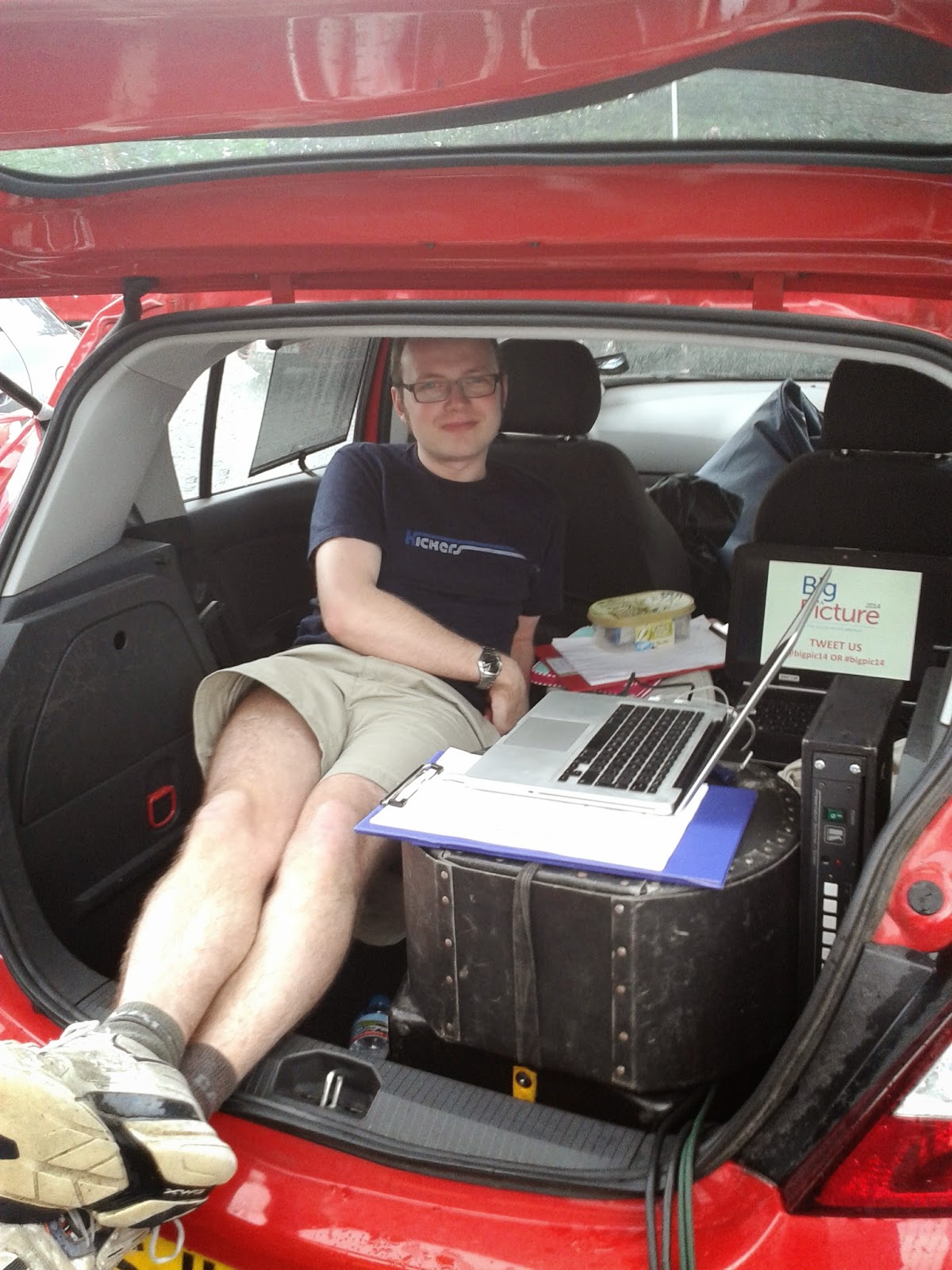 Yes, another shot of the nice view from my office window. 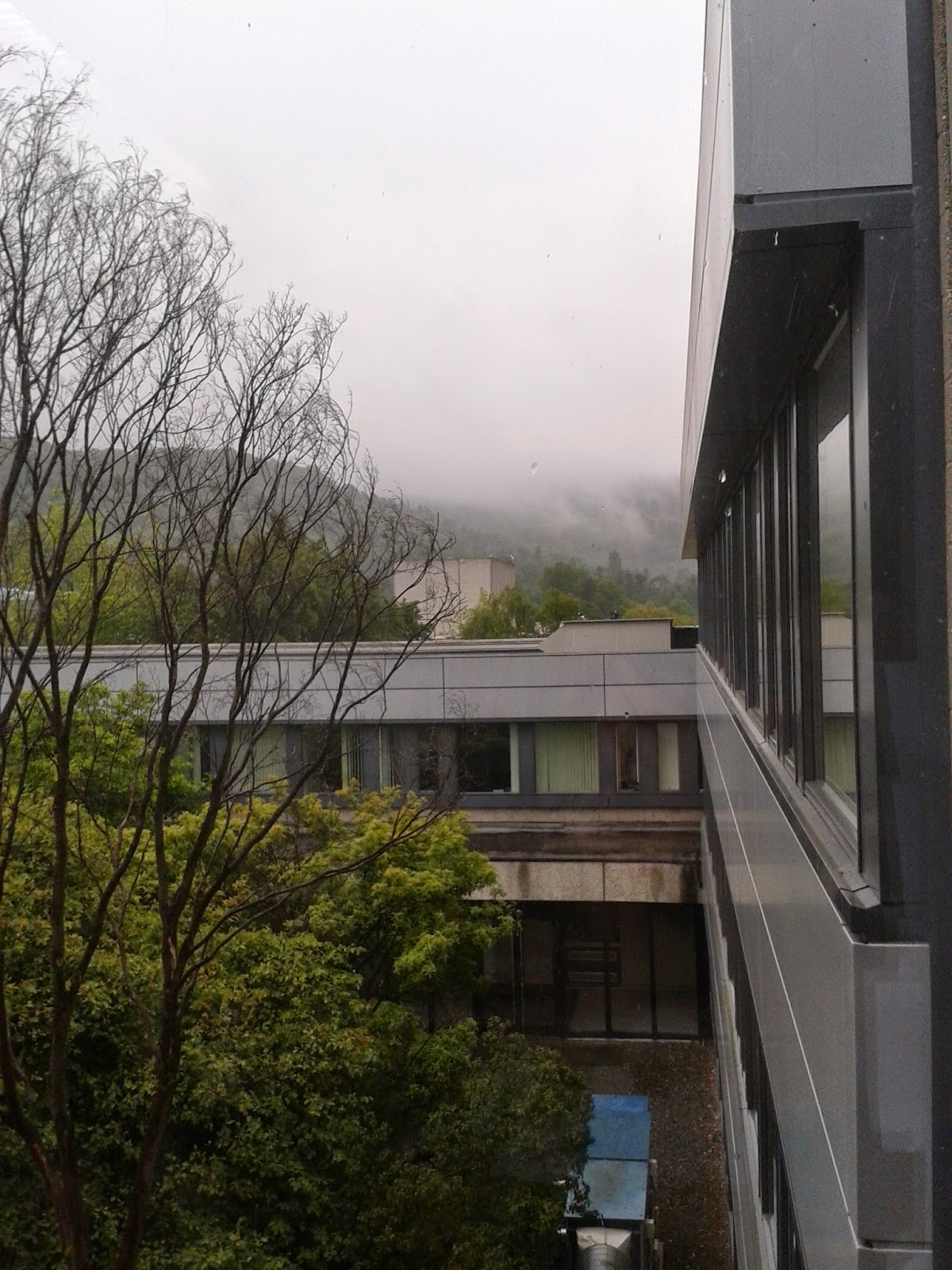 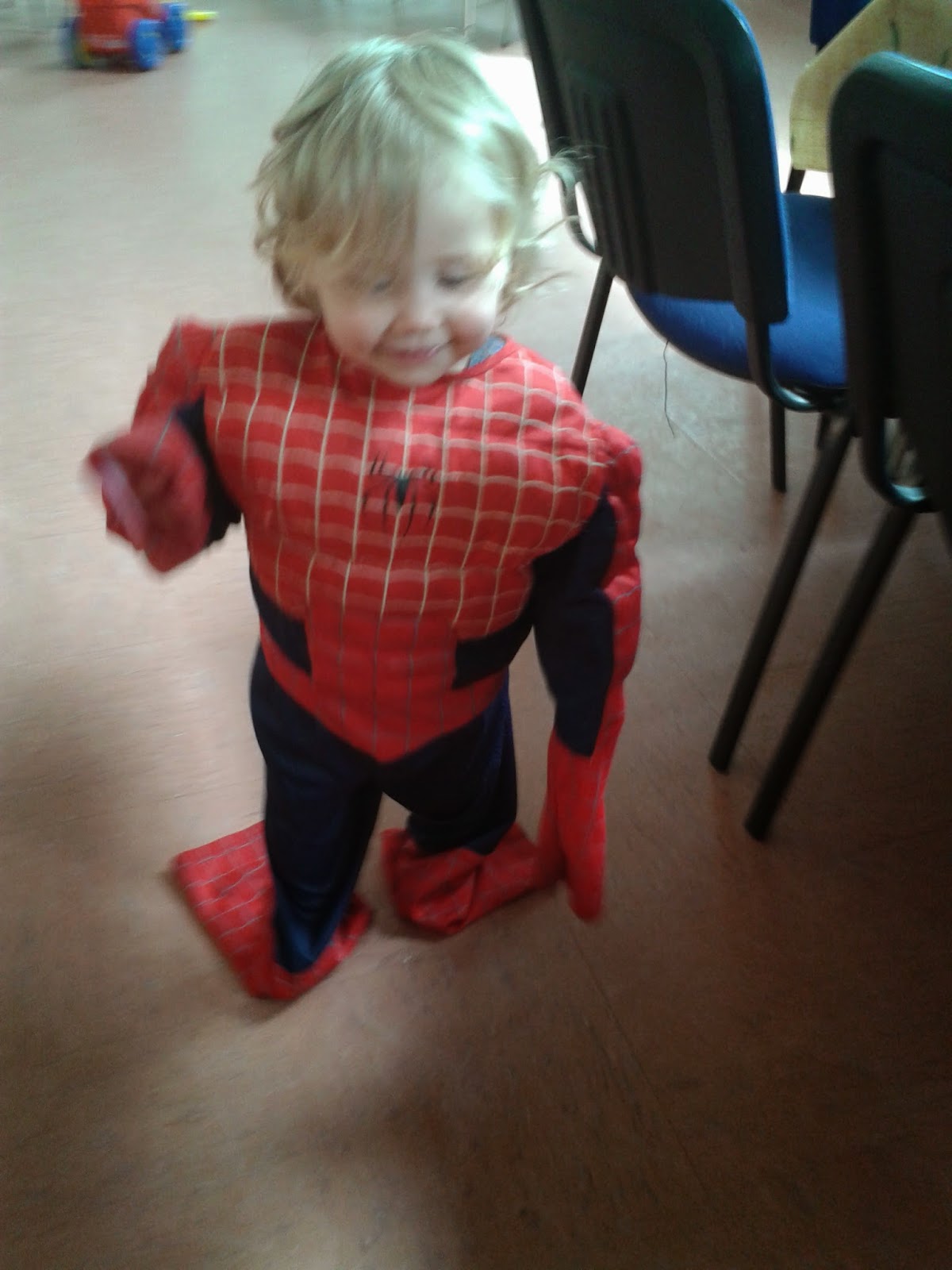 Naomi made this for her Auntie Fay's birthday. Both the girls are ridiculously good at crafty things (in both senses...) 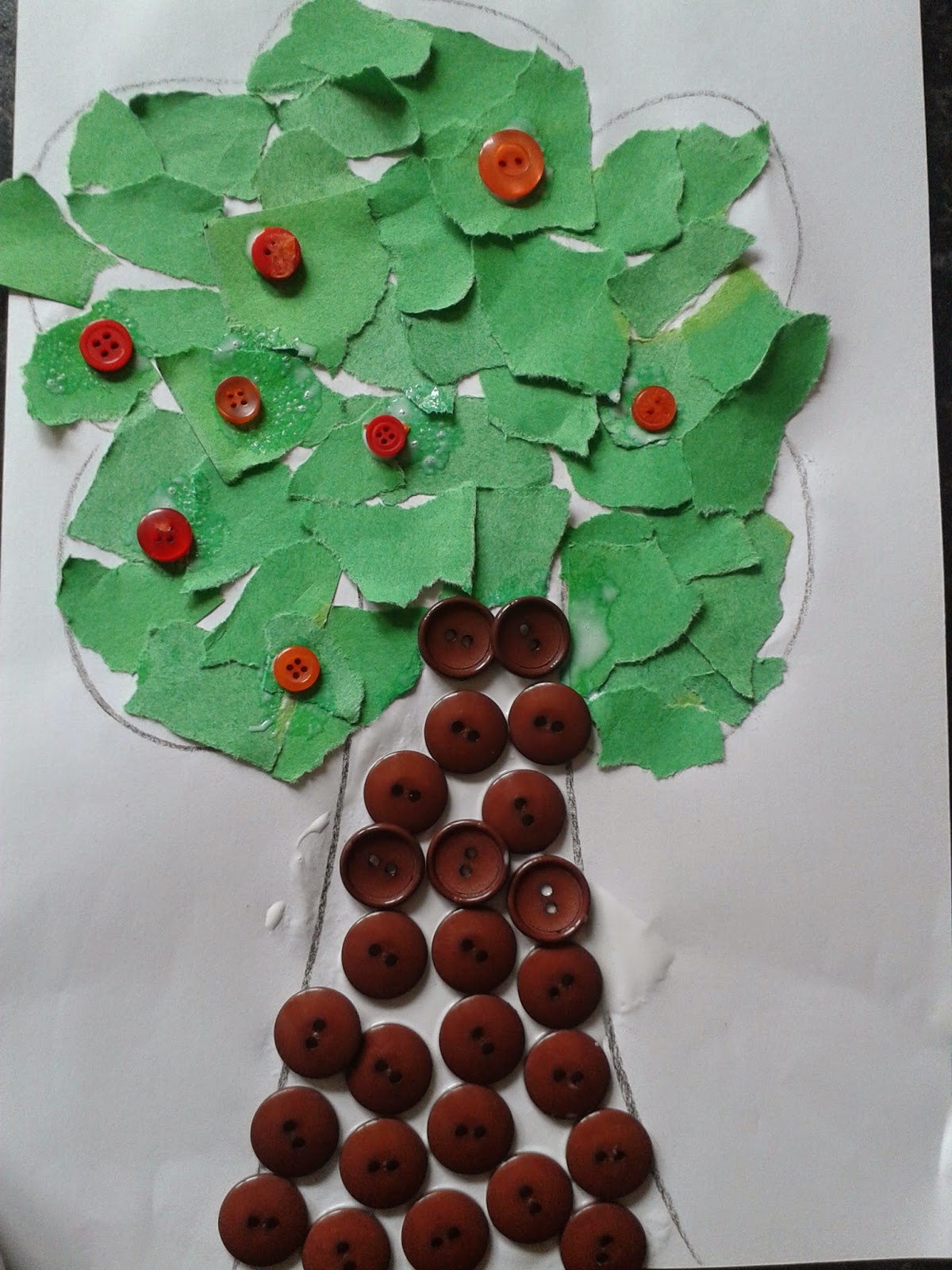 Naomi en route to the shops. 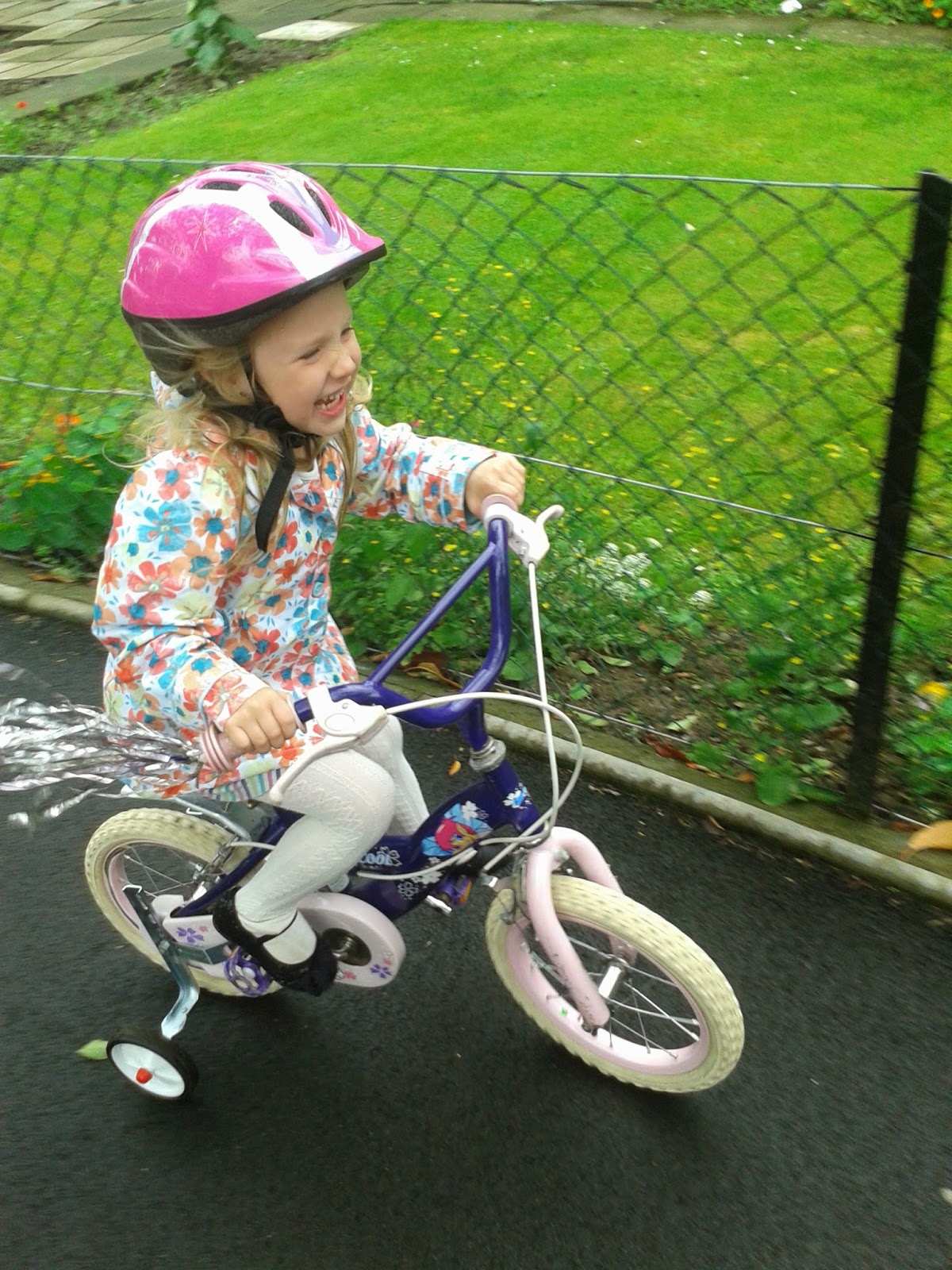 Naomi has recently started a ballet class. Those who know her well will be very surprised to learn that she was somewhat happy about this situation: 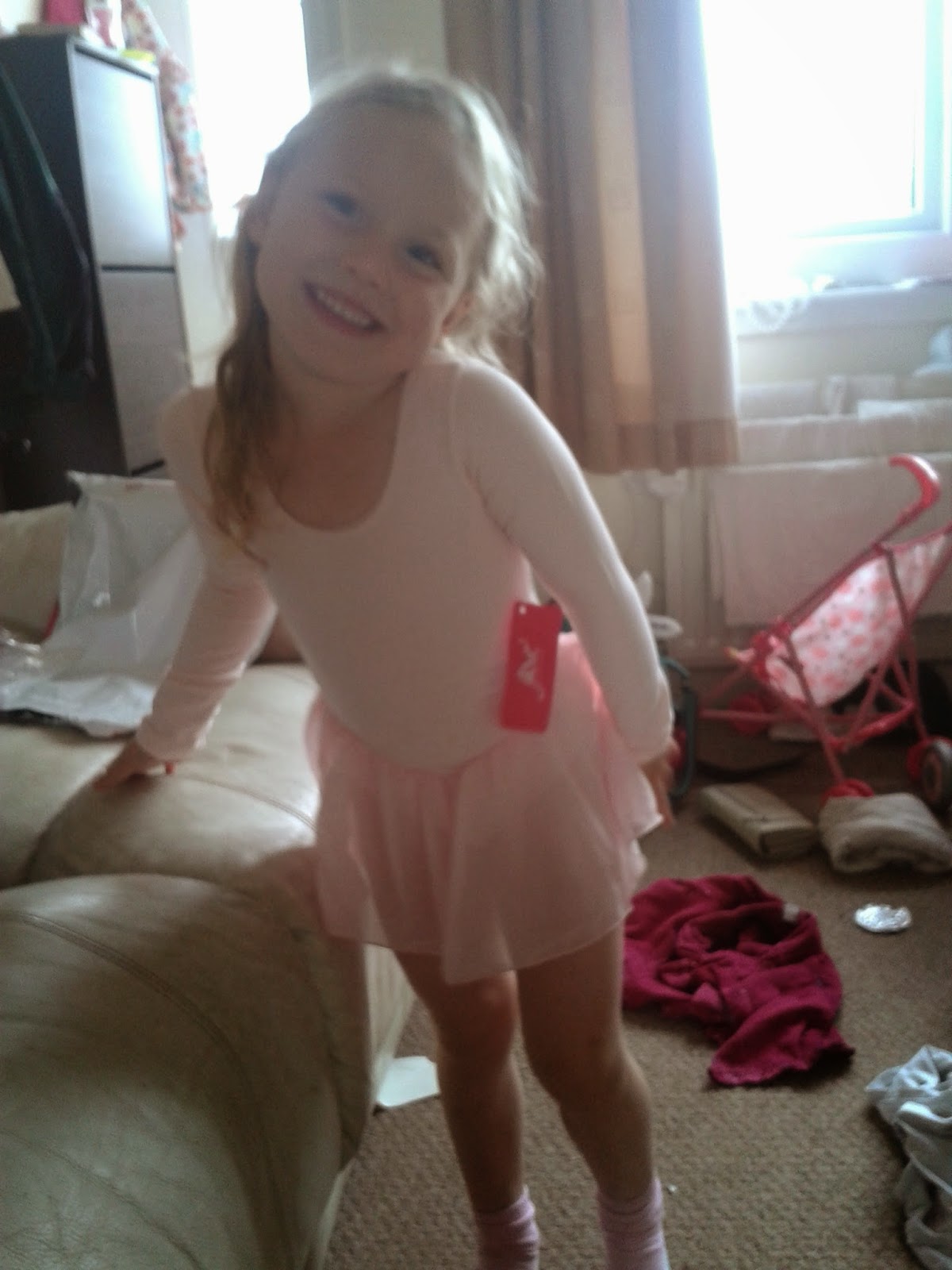 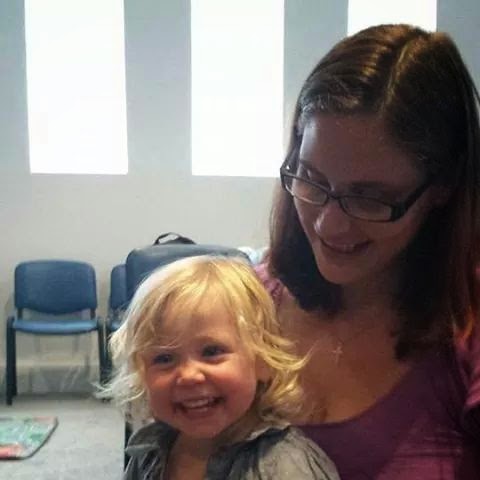